Ending the series Loki Season 1 surprised fans by revealing the figure of Kang He Who Remains who became the villain in the series. With Sylvie killing Kang, finally Timeline Suci broke up and many relationship events could no longer be controlled, even by TVA. This opens up all the possibilities of what happens in the MCU in the future, even opening up new universes that were previously impossible.

After Disney acquired 20th Century, many fans wondered about the fate of the X-Men and Fantastic Four franchises. Marvel Studios has confirmed that they are developing a Fantastic Four film, while for the X-Men it may not be that easy, given the mutant story is very complex and closely related to the Marvel mythology in the comics. Now that the multiverse is here, Marvel Studios no longer bothers to build a new universe for the X-Men, the X-Men universe seems to be in one of them. timeline multiverse. 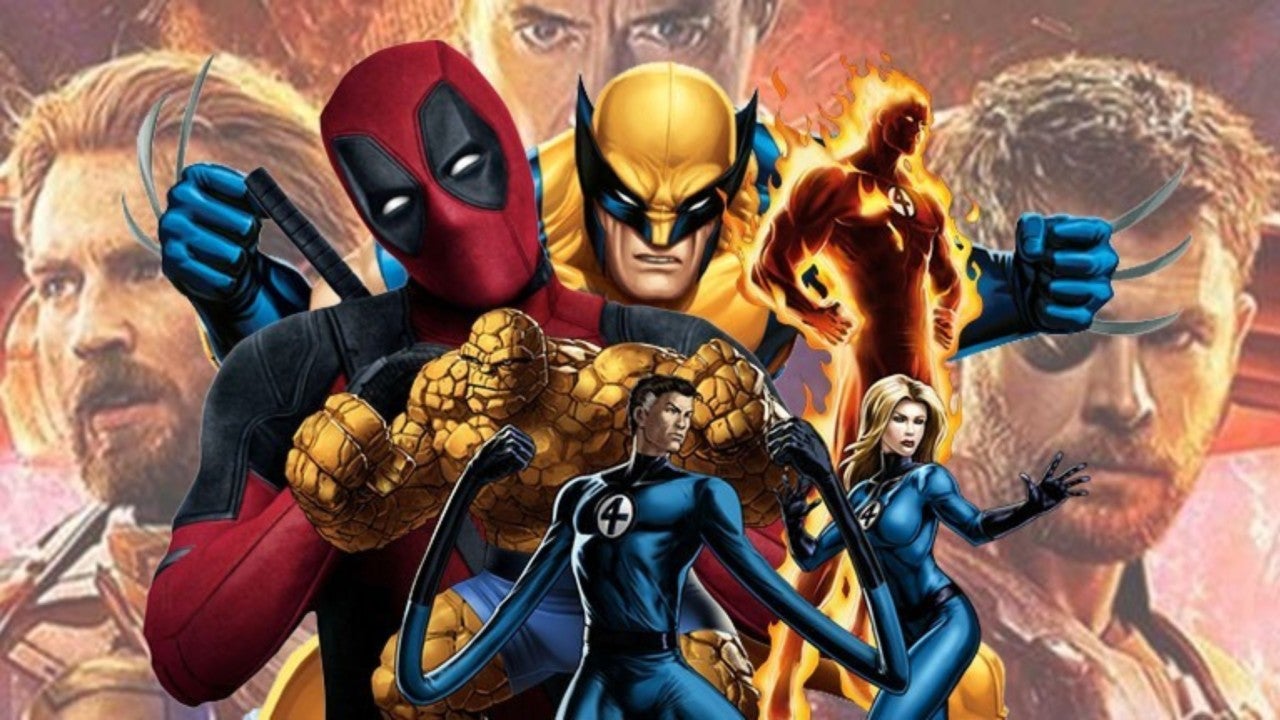 Kang di. origin Loki not explained in detail, but in the comic, there is a story that tells that Kang is a descendant of Reed Richards from the Fantastic Four. That way, the Fantastic Four movie will be easier to tell. One of the alternative versions of Kang, which first appeared in Marvel Comics was Rama-Tut, and this version meets the Fantastic Four in Egypt. So there are many possible Fantastic Four stories in the MCU, whether it’s just related to Kang’s flashback or his battle with Rama-Tut in Egypt.

Egypt also has great ties to the X-Men, which is where the first mutant, En Sabah Nur aka Apocalypse appears. The appearance of the X-Men from one of the universes in the multiverse can be attributed to the first mutant character. Even though Apocalypse has been told in the previous film X-Men: Apocalypse in 2016, but the MCU could have brought it back and combined it with one of Kang’s variant characters, Rama-Tut. In addition, the MCU has prepared many things for the X-Men universe, one of which is Madripoor who is closely related to the mutants. 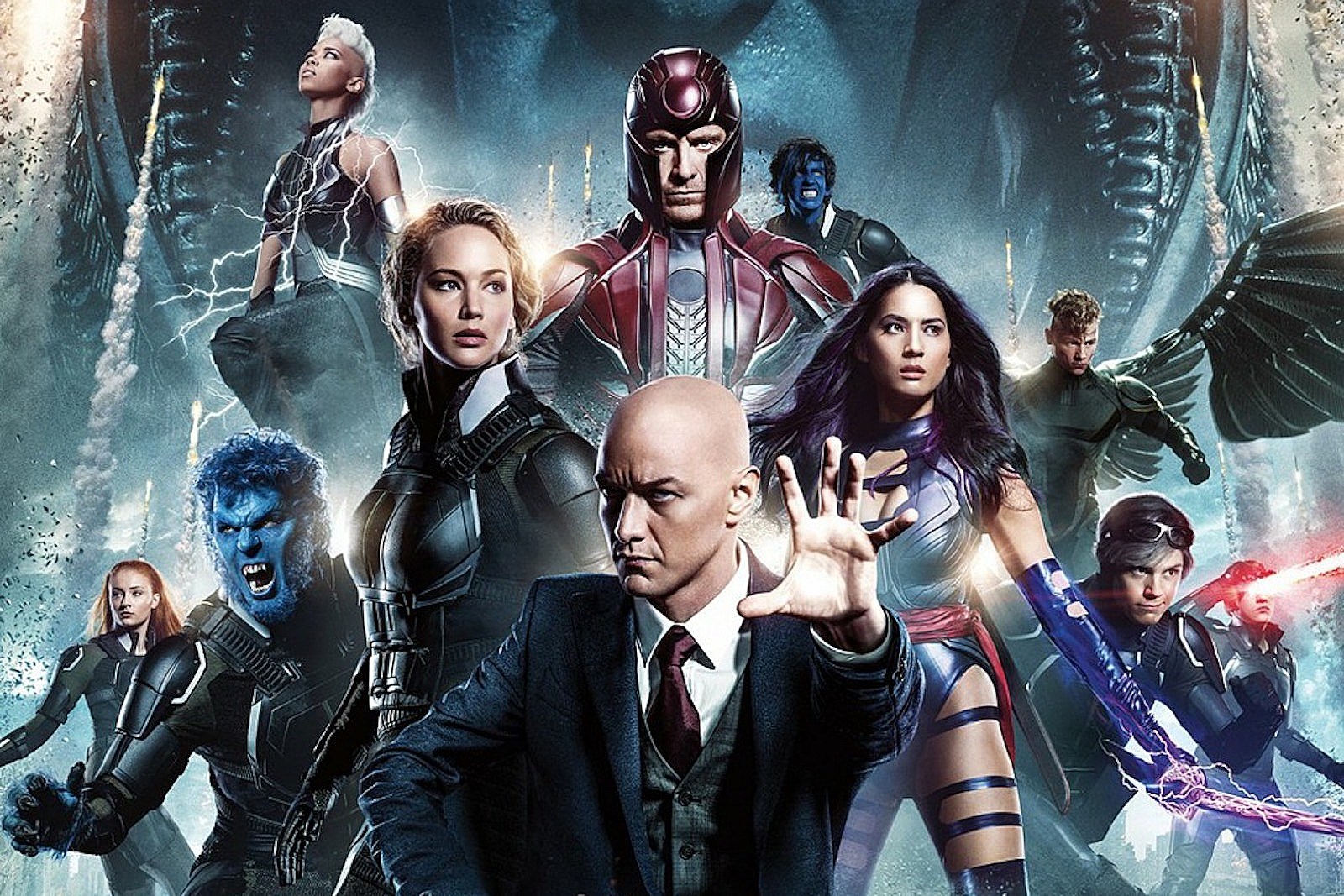 What is clear is that with the multiverse in the MCU, the arrival of the X-Men and Fantastic Four is likely to happen soon. With Kang He Who Remains predicting that an infinite number of Kangs will appear, it could lead to the next multiverse war. It’s possible that Marvel Studios is planning to make a comic book story Secret War, where it’s possible that Marvel will pick up a version of Jonathan Hickman’s story, which relies heavily on the Fantastic Four and Doctor Doom.

Taking all this into account, and combining it with what Marvel Studios has confirmed, it looks like actor Jonathan Majors will have a lot of MCU projects going forward. Kang seems to appear in Loki season 2, Ant-Man and the Wasp: Quantunmania, and is also very likely to play a role in the Fantastic Four or X-Men films. Even if the Major isn’t, there are many variants of Kang that could appear at any time. Let’s just pray that Marvel Studios will immediately provide the latest news regarding the Fantastic Four and the MCU version of the X-Men in the near future.