After a long delay, finally the opening film for Phase 4 of the MCU, black widow, officially released. The release of the film itself is not as planned at the beginning, namely on the big screen, but on the Disney channel, Disney Plus. Based on the latest news, the Black Widow film is arguably quite a big success in the midst of this pandemic.

This film earned a fantastic amount of revenue. Black Widow itself is set after captain america civil war, where Natasha tries to escape the government’s pursuit. Natasha then has to carry out a mission that has not been completely completed. Even so, there are actually several plot holes that appear in this film. Any?

When Natasha and Yelena managed to escape from the pursuit of Taskmaster and the Red Room operations team in Budapest, they then went into hiding. They even stopped at a gas station to stock up on supplies. At her shop, Yelena had time to quip Natasha who often made strange movements when acting with the Avengers. And this actually provokes an oddity. 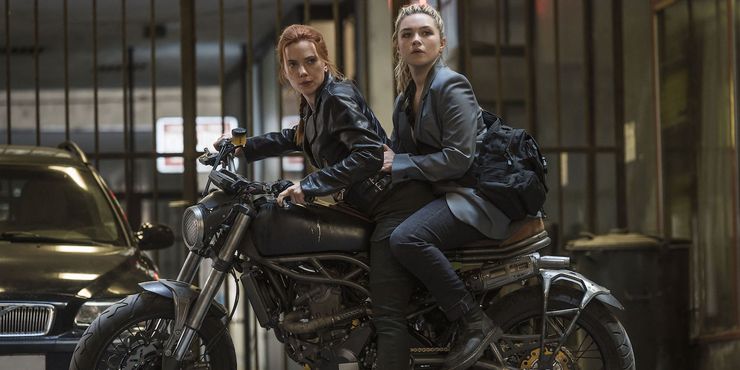 Natasha is a global fugitive alias one of the most wanted figures in the whole world. Even though it looks like the shopkeeper is watching football, it looks like the information about Natasha being an international fugitive must have been known/heard. Natasha did not use any disguise. How could he not recognize Natasha’s figure? The people on the street looked indifferent and did not recognize his figure. This is of course very confusing. 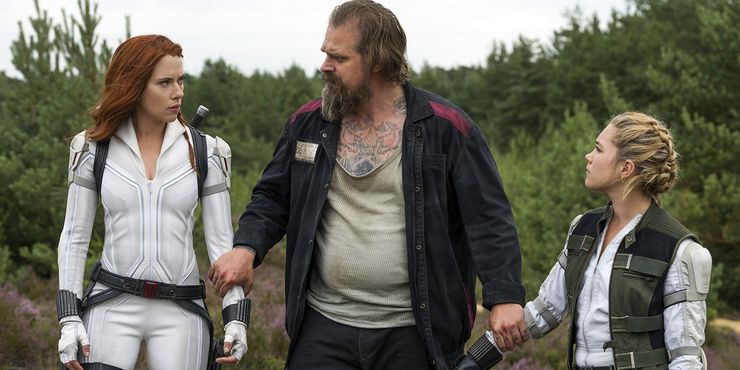 When Melina informs the Red Room that “intruders” are trying to break into her house, Yelena is seen dodging several attacks. However, then he saw Melina standing on top of Natasha’s unconscious body. Actually the figure was Natasha disguised as Melina, and Natasha then made Yelena faint. They were all then taken to the Red Room facility. The real Melina then contacted Yelena through earphones. And from a security point of view, it would be strange if they didn’t check Yelena’s figure beforehand, whether she had a weapon or an earpiece to communicate with.

The antidote is red gas which is able to release the influence of the Widows from the mind control implanted by the Red Room. In an instant, it was seen that Dreykov had kept the antidote. The question then is why Dreykov, a figure who wants to rule the world, keeps the antidote for the Widows? Shouldn’t the antidote be destroyed? 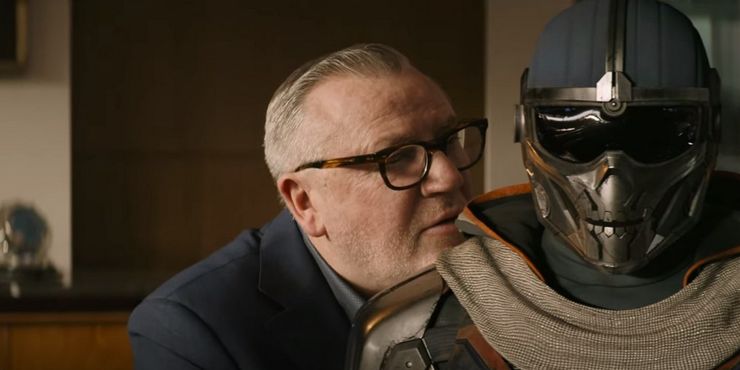 Logically, when Natasha was in her room, Dreykov should have destroyed the antidote so that Natasha had no chance to free the other Widows. What’s also important is that Natasha shouldn’t have kept the serum a secret from Tony Stark and Thaddeus Ross. Even though their relationship wasn’t always good, at least there were global security considerations, so Natasha should have sent the serum for mass production and given it to the Widows who still had influence from the Red Room. 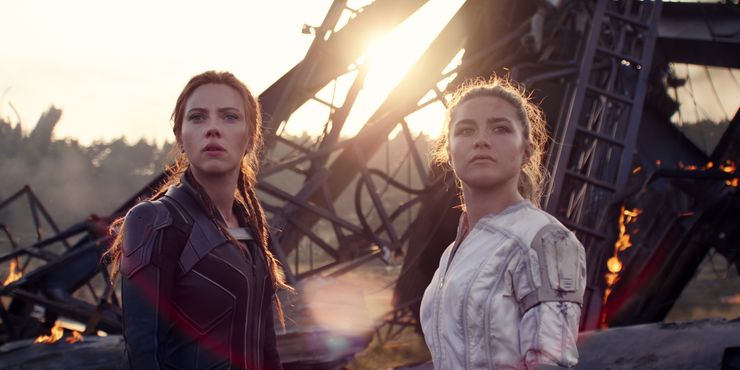 The Widows trained in the Red Room were elite assassins. They are already very good at using knives, weapons, or whatever. When Dreykov is attacked by Natasha in his room, the Widows who are trying to protect their leader have no weapons at all. This is certainly very strange considering their own practice proved to be very skilled in shooting with precision. Is this some kind of security protocol created by Dreykov? Still not known for sure.

Not Going With Another Widow

The final moments of the film show Natasha’s family successfully destroying the Red Room facility, and Dreykov’s eventual death. That way, Widows and Taskmasters are free. However, in the final moments when Ross arrives with his troops, Natasha chooses not to go with her family, and decides to “surrender” to Ross. 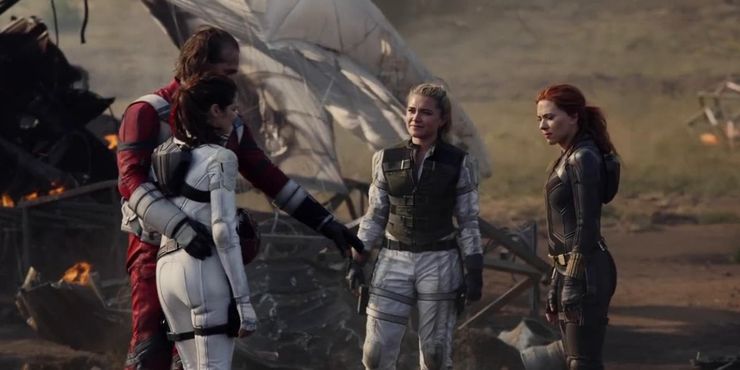 The question then is how will Natasha know that Ross will not resort to violence or use anything aggressive to catch her? Natasha, at the time, was out of touch with the Aevngers. So Natasha could have gone and worked with the other Widows and their families. Even if he tried to free another Team Cap from Raft, going with Ross was not a good idea.