Series Loki seems not kidding to present a very extraordinary story scale in the Marvel Cinematic Universe. Although the series opens with a story about what happened in the Marvel Cinematic Multiverse, the scale slowly grows with each episode. In fact, one of the story elements that is considered ambitious that appears at the beginning of the story is how the Multiversal War became the beginning of the creation of Time Variance Authority.

However, as we know, the real facts are not what they seem. With the introduction of He Who Remains, played by actor Jonathan Majors, the series not only promises the appearance of Kang the Conqueror to the MCU, but there is also the possibility that Kang will become the latest big villain who will be the cause. behind the great war that took place in the MCU. .

In the first episode of the series, the capture of a Loki variant – which is the main character in the series – led TVA, specifically Mobius, to use it as a way to catch other Loki variants. Loki tries to learn about TVA and how their system works. Until finally at one point, Loki realized something was wrong with this organization. 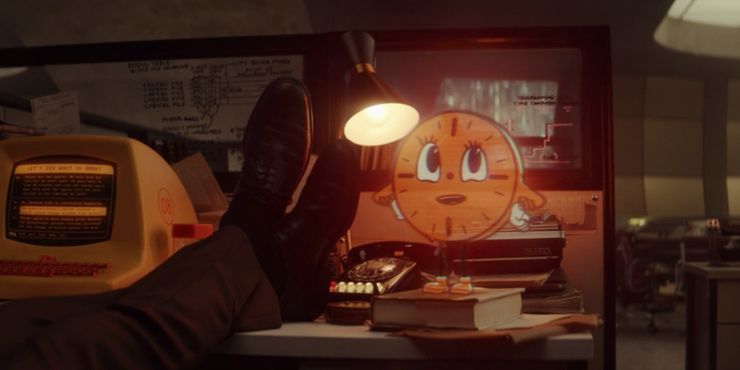 One of the biggest mysteries that emerges is how the Multiverse War or the war between the multiverses that occurred in ancient times was so chaotic, that it made everything fall apart. This is what became the beginning of the emergence of TVA which is said to be the guardian of a sacred timeline that has existed for a long time.

TVA tries to keep things on track and no Nexus events can disrupt the timeline. However, Loki himself wasn’t sure about everything. He believed that there was a very powerful person moving in the shadow of TVA. Loki and Sylvie finally managed to solve the mystery, where they met the figure of He Who Remains and found out the truth.

Even though Loki and Sylvie didn’t believe him at first, after he demonstrated his powerful ability to control time and how he could see into the future, the two of them had no choice but to listen to his story. Millions of years ago, He Who Remains not only invented other variants of its version living in another reality, but also worked with these variants. 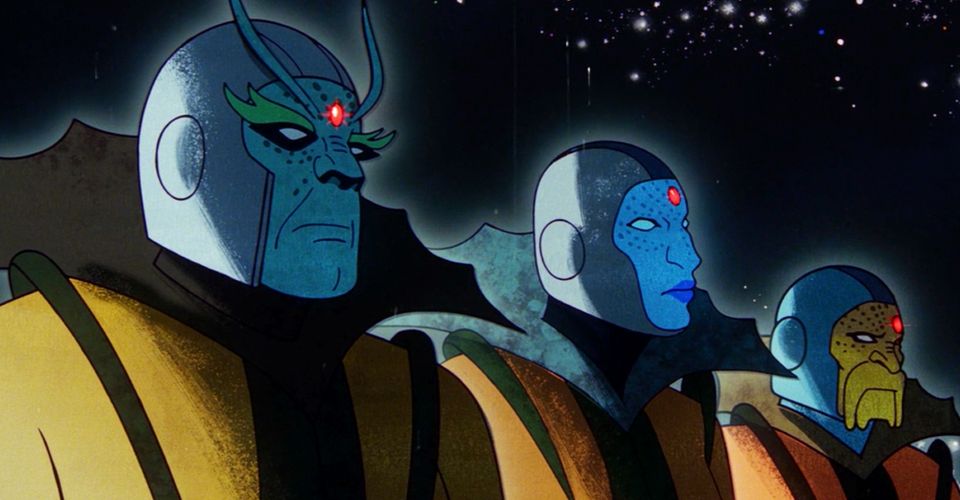 They work together to make each of their timelines better. Unfortunately, there’s a version of him that doesn’t want that. The evil figure actually wants all these powers for himself, which in the end war between the Multiverse is inevitable, where this war almost destroys the entire universe.

He Who Remains himself was still paranoid about the emergence of a big war that could happen at any time, and left all decisions in the hands of Sylvie and Loki. However, in the end the decision was made. He Who Remains was finally executed by Sylvie, which meant that her figure was now gone. However, there was something interesting before he died.

He said that although Sylvie had killed him, this would not be the last time he saw her. When Loki arrived at TVA again, he then saw a very familiar face resetting the time and taking over TVA. That figure was none other than Kang the Conqueror. As shown in the comics, Kang is a villain who is hungry for strength and power. 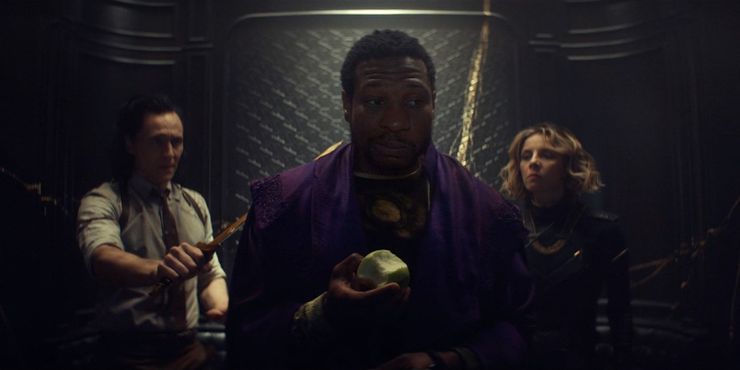 As many fans predicted, Kang could become the new main villain in the MCU, replacing Thanos who disappeared after that Avengers: Endgame. With feature film projects like Doctor Strange 2 and Spider-Man: No Way Home which promises to present elements of the multiverse, it seems that the big threat will begin to enter a wider range.

However, of course it all depended on how honest or true what He Who Remains revealed to Loki and Sylvie. In fact, even during their brief encounter, He Who Still “lies”, saying that he already knows how it all ends. One important thing to note for now is that Kang is currently in control.

Kang has managed to take over TVA and even access the existing data. The winner in every war has the right to decide whatever he wants, and that means whoever wins in this multiverse war has managed to write a very extraordinary history.