One of the speculations about the film Spider-Man: No Way Home the most famous is the appearance of the Sinister Six team which will be the main villain in the film later. Although it is quite clear that this film will involve a multiverse with the presence of Alfred Molina as Doctor Octopus and Jamie Foxx as Electro, it is still unclear who exactly the villain will be the main problem for Spider-Man. Regardless, Doctor Strange’s role and the multiverse signify that No Way Home will be larger in scale than any other Spider-Man saga.

While there is some evidence to suggest that the Sinister Six will return, recent Lego toys have given rise to renewed speculation about which character will be Spider-Man’s arch nemesis. Playing Lego features a giant green robot animal that is similar to a Marvel Comics character that has never been used in the MCU or any Spider-Man film franchise, namely Spider-Slayers. Although not as famous as the Sinister Six, Spider-Slayers is one of Spider-Man’s enemies that is both interesting and very threatening. 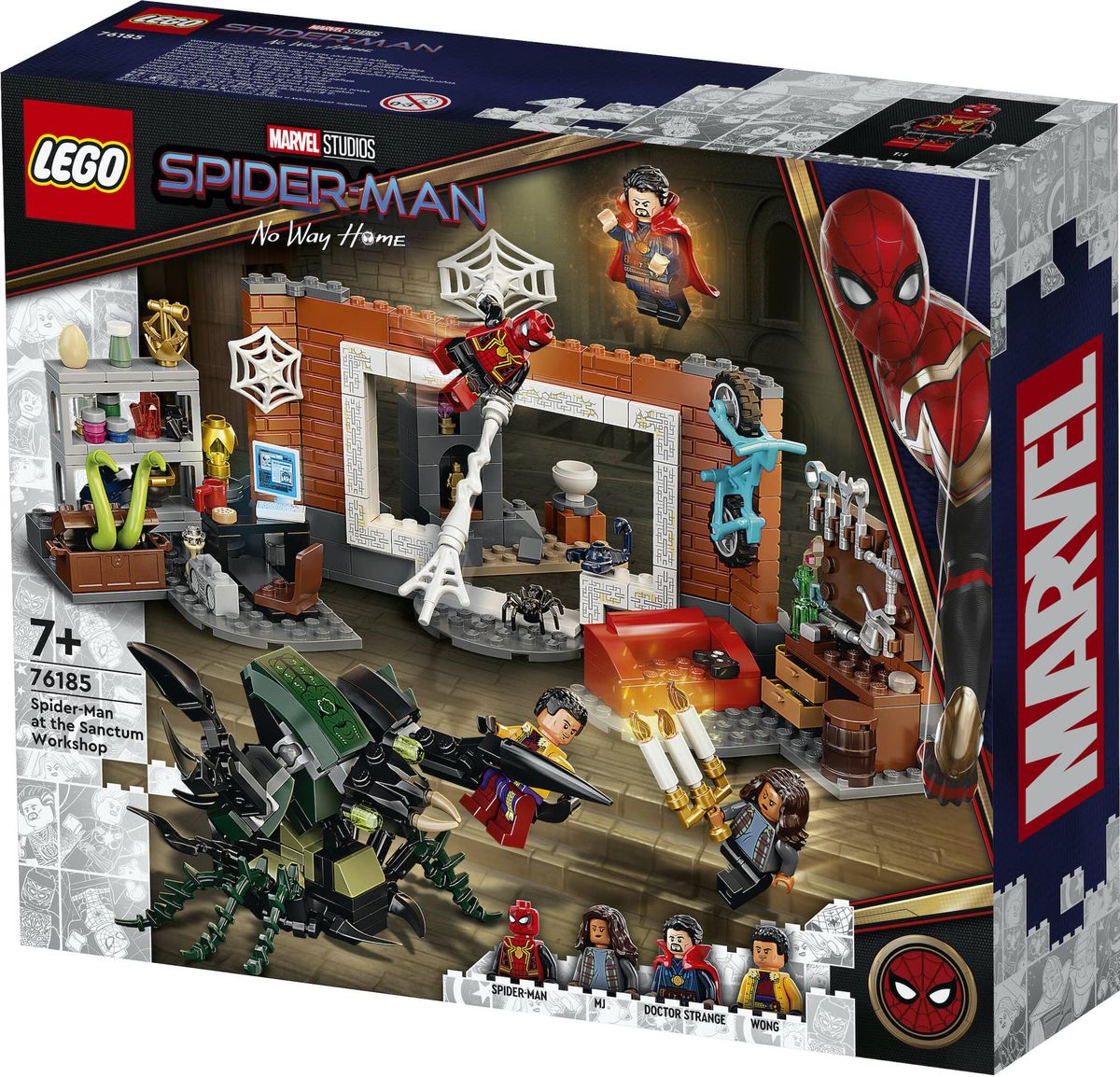 Lego toy pictures Spider-Man: No Way Home shows Spider-Man’s fight with Doctor Strange against a giant robot monster. The color and tail of this robot at first glance look like the villain Scorpion character, but if you look closely, the robot’s appearance is actually more like Spider-Slayers than Scorpion aka Mac Gargan who is a scorpion human. In the comics Spider-Slayers are killer robots programmed to go after Spider-Man.

First Spider-Slayers debut in comics Amazing Spider-Man #25 in 1965. In the comics, it is said that J. Jonah Jameson’s character used his money to finance Dr. Smythe to build Spider-Slayer, a robot strong and intelligent enough to hunt down Spider-Man. Apparently, it was designed with Spider-Man’s physical abilities and strength in mind, thus making him a formidable foe for Spider-Man.

And when the first Spider-Slayer failed to get the job done, Smythe created his android-like successor and giant spider robot. When Smythe died, his work was continued by his son, Allistair Smythe, who appeared as Spider-Man’s main villain. Alistair created several versions of his own Spider-Slayers and sent them for the same purpose as his predecessors, namely destroying Spider-Man.

The MCU version of Spider-Slayers can be described as a robotic assassin designed to kill all Peter Parkers in the multiverse. That could pave the way for Tobey Maguire and Andrew Garfield, who are rumored to be returning as Peter Parker from another universe in the film. No Way Home. And if Spencer’s (or Alistair) Smythe’s character isn’t likely to appear in the MCU, the confirmed Doctor Octopus character will return, able to take on the role of Smythe as its creator. Doctor Octopus could have implemented his mechanical arm into the Spider-Slayers robot.

Remember at the end of the movie Spider Man: Far from home As Peter is blamed for Mysterio’s death, it makes sense that the Spider-Slayers would appear in the third film. Since Spider-Man’s secret identity has been revealed to the world, it’s not unusual in the movies. Spider-Man: No Way Home Peter Parker would later be told that he was trying to escape criminals who were trying to catch and possibly kill him. And it could be that one of the hunters or even the leader of the hunt is the Spider-Slayers themselves.