Marvel Studios successfully serializes the audience Loki surprised to reveal Kang He Who Remains (Jonathan Majors) as the figure behind TVA. The series confirms that the Kang in the series is one of the variants, so with his death and the outbreak of the multiverse, it will pave the way for other Kang variants to appear. While it has been confirmed that Kang will appear as one of the villains in Phase 4 of the MCU, it is likely that he will appear more than once and could be earlier than we think, as is the case in this series. Loki.

In Loki In the final episode, Loki (Tom Hiddleston) and Sylvie (Sophia Di Martino) finally meet He Who Remains, the creators of Time-Keepers and TVA. He Who Remains said that the reason for creating Sacred Timeline and TVA was to stop the multiverse war caused by other variants of him, one of which was Kang the Conqueror. But because Sylvie’s grudge was so great, in the end Kang He Who Remains was still killed. That way another Kang has the potential to come and mess up the universe. Here are the predictions for Kang’s appearance in the upcoming MCU. 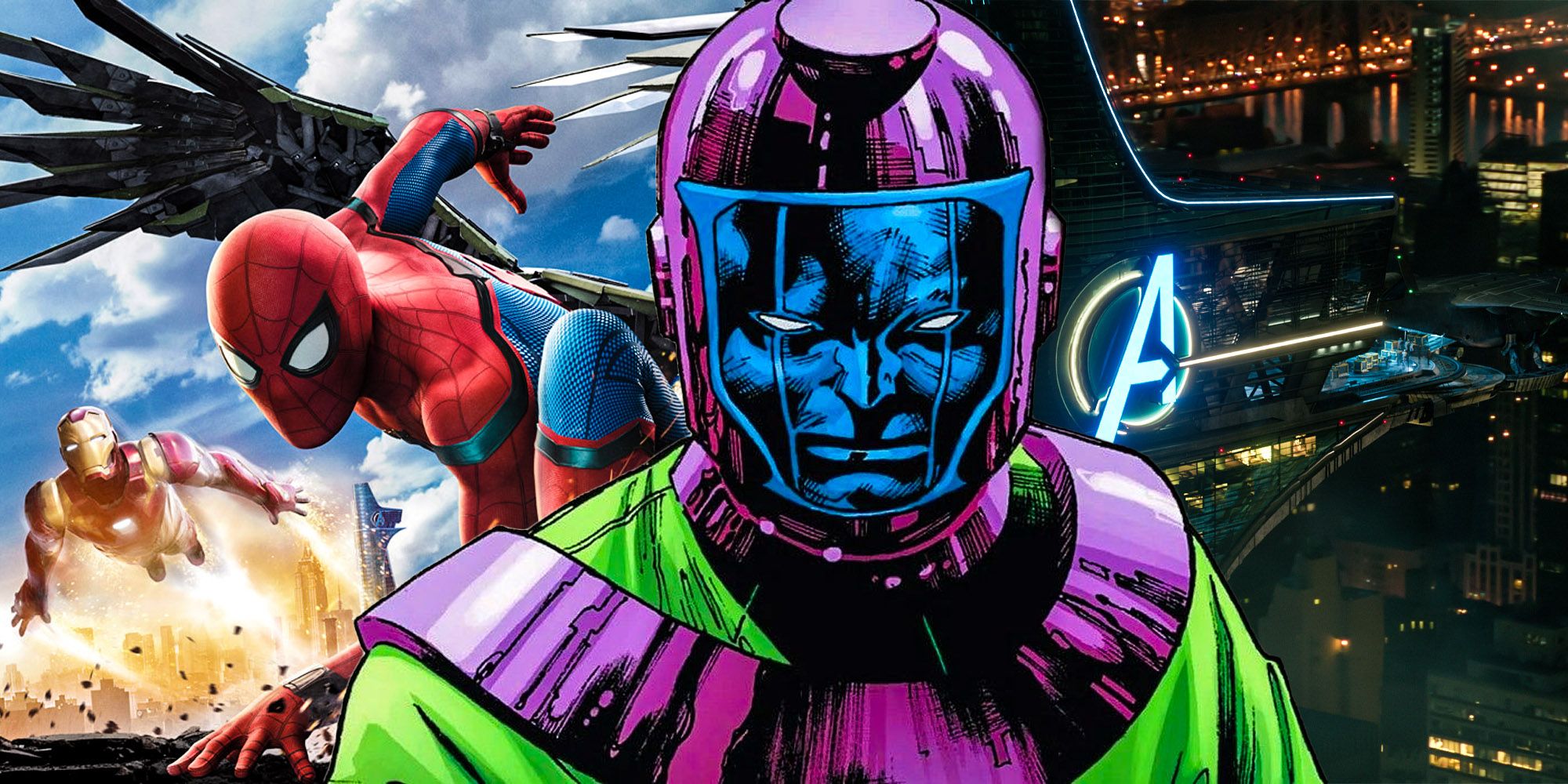 Film No Way Home sIt is certain that there will be Doctor Octopus and Electro variants. Then with the outbreak of the multiverse in the MCU, it is very likely that Spider-Man Tobey Maguire and Andrew Garfield will appear in the third Spider-Man MCU film later. There are also rumors that the Sinister Six which is a combination of several franchises will be the main villain team in No Way Home. Although Kang will not be the focus of the film, Kang can make a cameo appearance, just like Thanos in the film. Guardian of the Galaxy in 2014.

Doctor Strange in the Multiverse of Madness (Release: March 25, 2022) 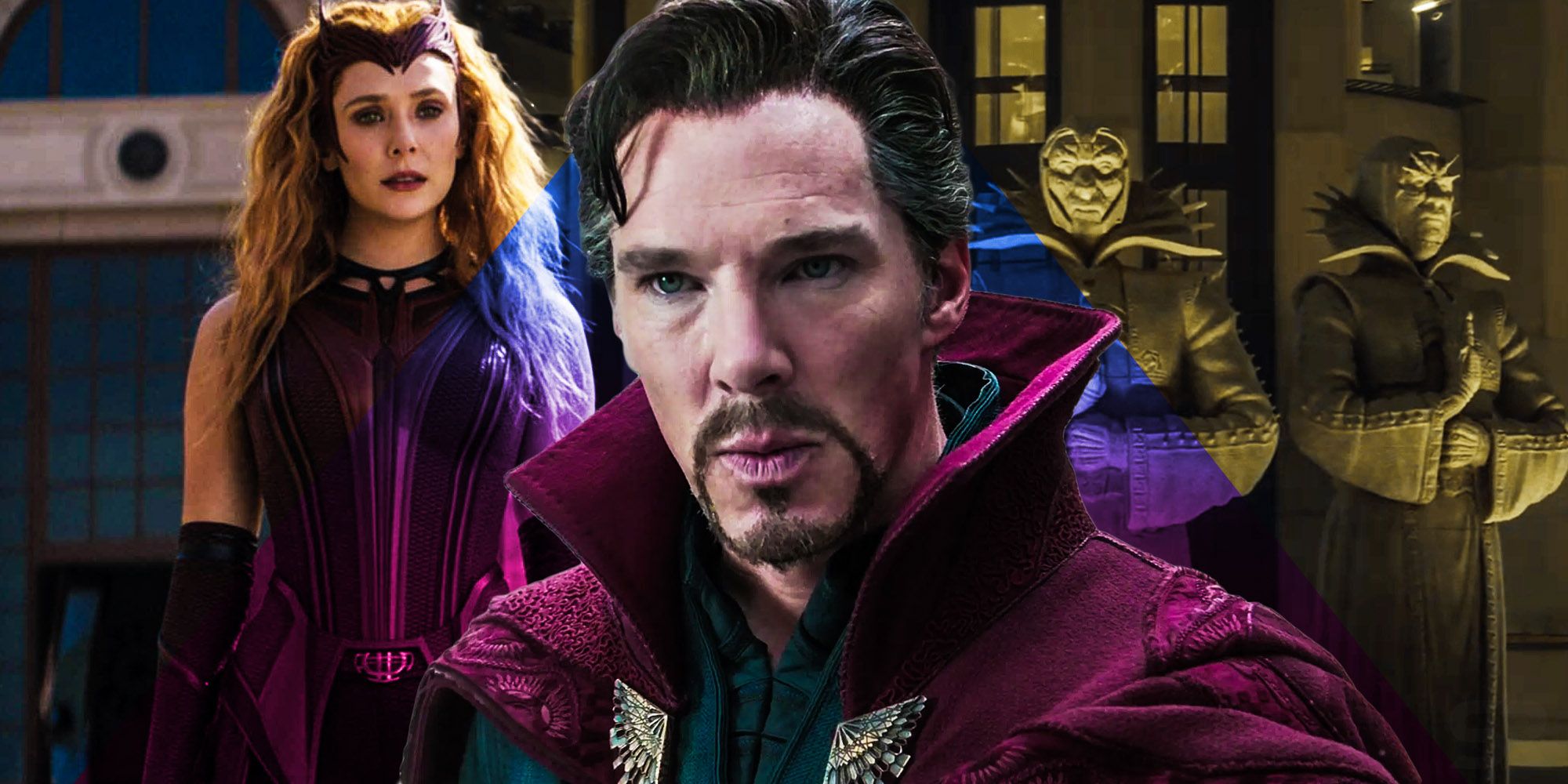 With the multiverse concept told at the end of the series loki, then this will prepare a wider future for the MCU, one of which is for MCU films that carry the multiverse theme, namely Doctor Strange in the Multiverse of Madness. It was also recently reported that Loki will also be involved in the film Multiverse of Madness, so it is possible for Kang the villain to appear in the film later. Although not fully featured as the main villain like in Ant-Man 3, Kang can still make a cameo regarding the chaos multiverse. 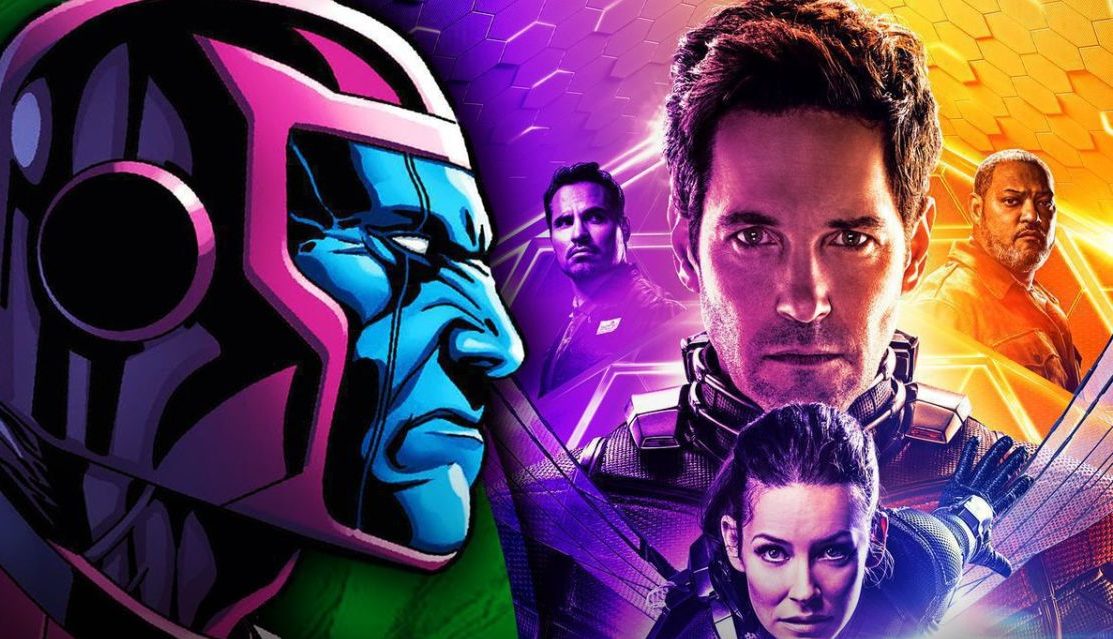 Because the concept of Kang in the MCU is a variant, then Kang will be the main villain in Quantumia later, it might not be the Kang the Conqueror that had been rumored for so long. Actor Jonathan Majors successfully brought the character Kang He Who Remains in the series Loki with a completely new Kang character, funny and happy to joke, unlike in comics which are narcissistic and sadistic. So that the variant Kang di Quantumia will likely have a different background and also a new appearance, but still with the characteristic green-purple costume. 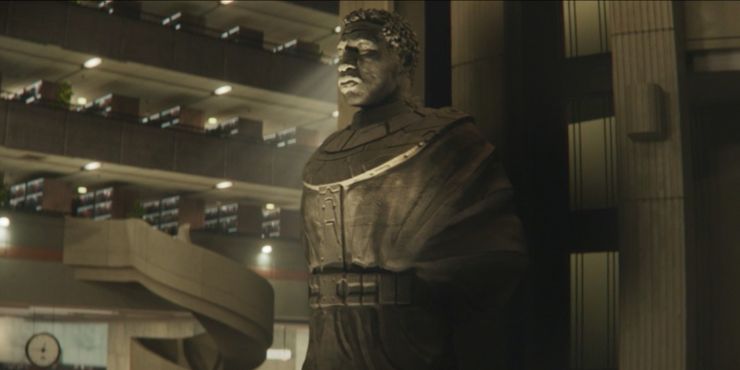 The ending of season 1 showed Loki who returned to TVA actually found the fact that Mobius and Hunter B-15 did not recognize him. Moreover, what surprised him the most was the statue of the Time-Keepers which had been replaced by a statue of one of the Conqueror Kangs which was similar to the one in the comics (except the helmet). So, Loki season 2 will likely tell Loki to convince people of the rottenness of TVA and Kang as its leader. So most likely Kang will be the main villain in season 2 which will air on Disney+ later.