Talking about the development of Luffy’s power is indeed something interesting and will never end. That’s only natural, since Luffy is the main protagonist in the series One piece and he was groomed to be the pirate king. Of course Luffy must have enough strength to be in that position.

There’s a lot of speculation popping up among fans One piece related to the resurrection or awakening of Luffy’s Gomu Gomu no Mi devil fruit. In addition, the fact that Devil Fruits were heavily guarded by the World Government 12 years ago also made a lot of other speculations pop up. What is certain is that the Gomu Gomu devil fruit is not an arbitrary devil fruit.

Oda himself seems to have given instructions regarding the resurrection of Gomu Gomu. First, we know that Luffy and Blackbeard are two opposite characters in the story. The two are also part of the D clan and have some things in common. 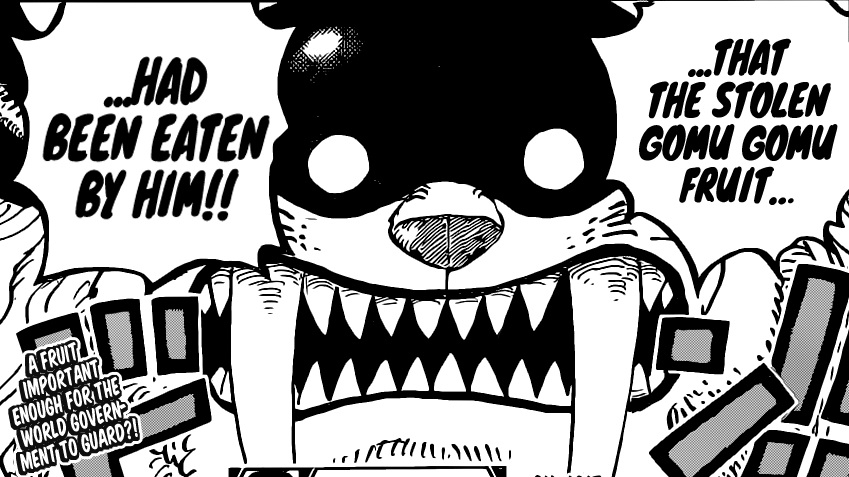 This can be seen from what Doflamingo had previously done to Dressrosa, as well as Katakuri who was also able to affect the environment with the Mochi Mochi devil fruit. As a Paramecia devil fruit user, Luffy can do it too. It’s just that there is a belief that Luffy’s resurrection will be different with the two characters. Gomu Gomu’s awakening will probably absorb any attacks directed at him. This can prevent destruction and loss of life.

Third, we know that Kaido is planning to drop Onigashima in the Flower Capital, which in addition to destroying the area will also take a lot of casualties. If Luffy is then able to awaken his Gomu Gomu ability at the last moment, as mentioned above, Luffy will probably be able to absorb the shock or damage coming from the fall of Onigashima. 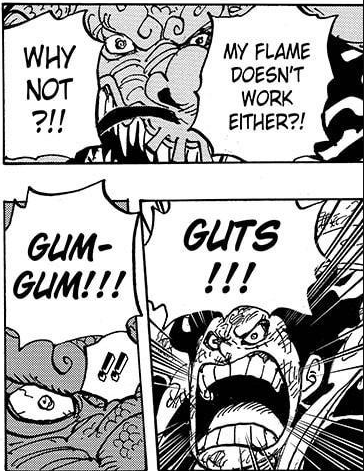 Currently the devil fruit is in Luffy’s hands. Will Luffy really be able to awaken his devil fruit anytime soon? We still have to wait. However, given various clues, it is likely that there will be a revival before the Wano arc is over. Like Sovereign Haki, Luffy may not initially be aware that he has the ability. Let’s just wait, geeks, the continuation of the story of Luffy and Gomu Gomu no Mi in the next chapter.