It is still unknown when the navy was founded. However, seeing that the navy is an instrument of the World Government, it can be assumed that this organization emerged after the formation of the World Government some 800 years ago. Of course there are many differences between ancient and modern navies, especially in terms of principles.

Many think that ancient navies were more principled, and they set an example of what an authoritative navy should be. One living example that we can still see is Monkey D. Garp. Garp has always argued that there is a clear distinction between the navies of today and of the past.

The Navy is now too firm on absolute justice, where justice is truly served indiscriminately. While some of the navy disagree with that, because not everything has to be seen from the point of view of absolute justice. Garp and Smoker are aware of this, so they sometimes respect their enemies, for example Smoker respects Luffy.

Apart from sticking too much to absolute justice, navies now also tend to be “corrupt” where they are too controlled by the World Government. And it’s as if the navy can’t move on its own. This is what makes Garp disappointed with the navy, and decided to withdraw from the navy with Sengoku. Absolute justice has taken its toll, one of which is his beloved grandson, Ace.

This disappointment could be the basis for the formation of the secret organization SWORD. We also do not know when this organization was formed, but so far only two members are known to be members of the group. The first is X Drake, who is the head of this organization. And the second is Coby. Much later speculation that big names also joined the group. 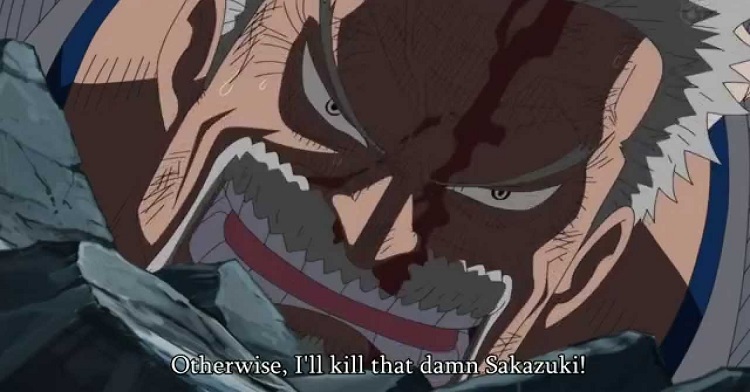 Garp and Kuzan are the two names most predicted to be part of the group. Garp and Kuzan have the same principles, this is because Kuzan idolizes Garp’s figure, including how he has principles. We also still don’t know when SWORD was created, whether it was long ago or just formed. Maybe the new SWORD was formed after the big event at Marineford and this is a form of “resistance” from the existing system. They move independently.

The joining of Aokiji to the Blackbeard crew and X Drake to Kaido, could be one of their big missions. Maybe they are in charge of collecting data and also various other information that can predict where they will go and where they will go. It is still unknown if there are other figures being monitored by SWORD. The question then is what is it all for?

The answer to that question is only one, which is to take revenge and overthrow the power of the World Government. In other words, they are trying to end the domination of the World Government, which is considered to be very corrupt and too in control. If that is their goal, then it is not impossible that SWORD will cooperate with the Revolutionary Army. In fact, they may actually have started working together without us even realizing it. 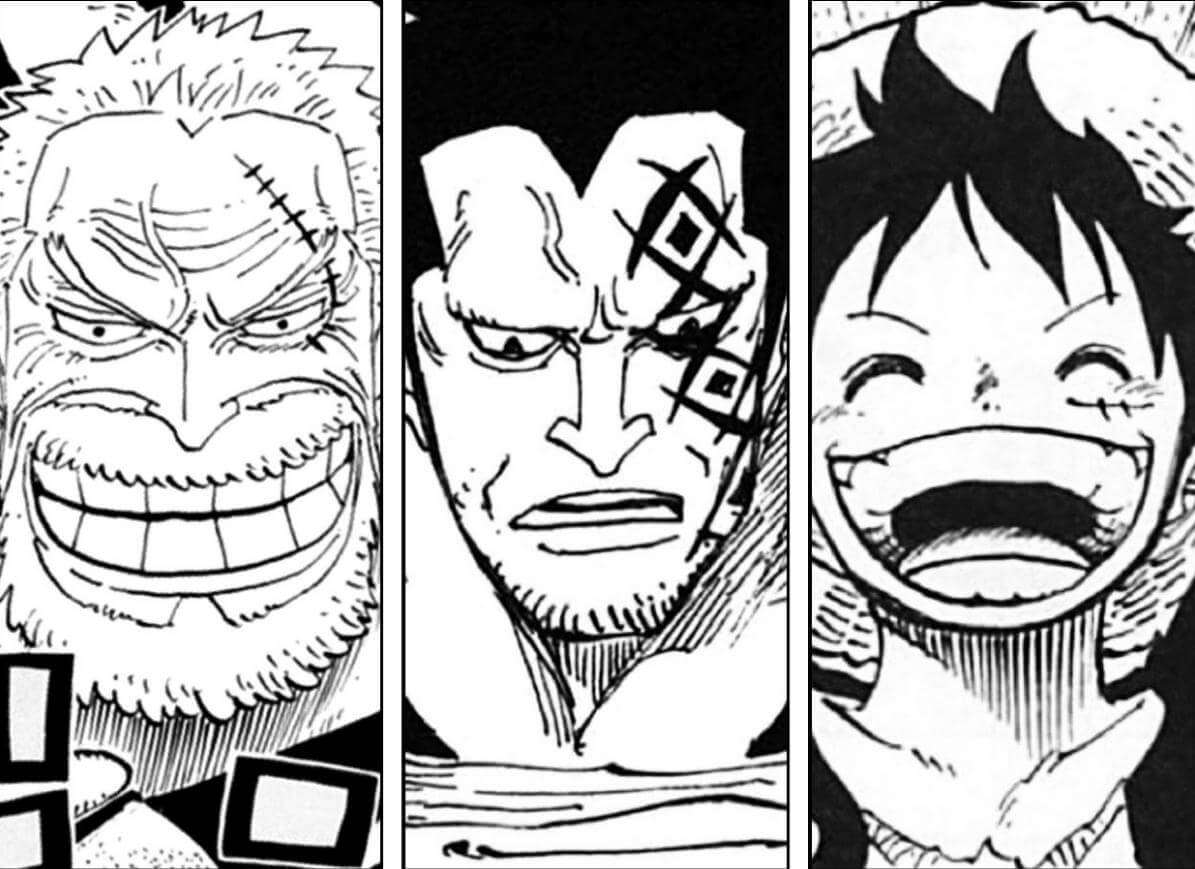 One example of the cooperation between the two secret organizations is that SWORD provides the Revolutionary Army with detailed information about the location and all other information related to Levely. The information was then used to carry out attacks on Mary Geoise, and Sabo, who was then assigned to the mission.

At the climax of the story, it is not impossible that we will see a moment where Garp will fight with Luffy and Dragon. Together they will destroy the World Government and restore the glory of the D clan. This fight will be the biggest and most epic battle the story has ever seen. One piece.