Serial One piece does have a fairly complex storyline, even now there are some characters who die along the storyline One piece. However, the following characters can actually avoid death if they have a selfish and selfish nature. However, because he is more concerned with other people, this character finally chooses to die. Here are five deaths that could have been avoided in the series One piece.

Toki is Oden’s wife who has Devil Fruit powers Toki toki no Mi. DWith his power, Toki can jump into the future at will and can avoid conflicts that occurred in the past. When the feud between the Oden and Orochi camps heats up, Toki becomes one of the victims of the Kozuki clan stronghold. When in fact he could have fled to the future and devised a revenge strategy against Orochi and Kaido. 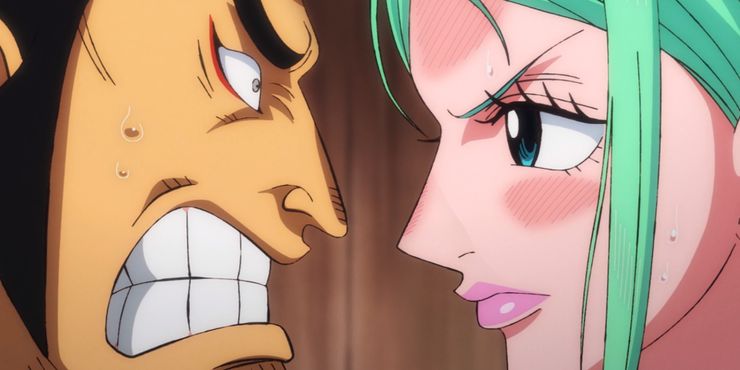 Unfortunately Toki chose to save Kinemon, Kanjuro, Kiku, Raizo and Momonosuke by sending them all to the future. Toki believes that his son, Momonosuke, will avenge his father and succeed in liberating Wano country. Currently, the war that is taking place in Onigashima is a manifestation of Toki and Oden’s wish to their son, that Momonosuke can free Wano. 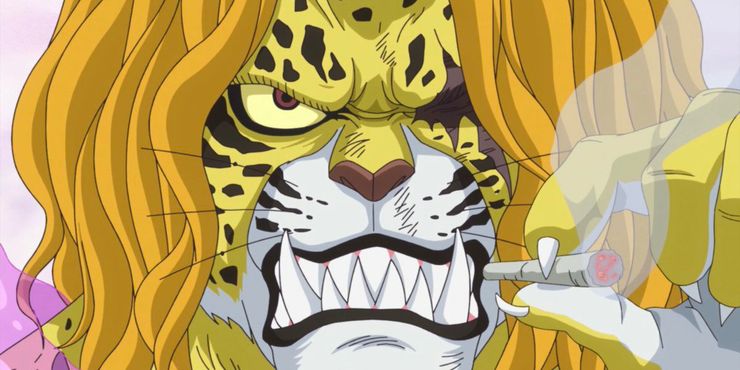 Pedro is one of the mighty jaguars who can talk like humans and comes from the Mink tribe. Pedro is also a very loyal member of the Straw Hats and has also helped Luffy and his friends to defeat Big Mom and steal the Road Poneglyph and save Sanji. Although Pedro eventually managed to help Luffy, he chose to blow himself up on Whole Cake Island so the Straw Hats could escape. Even though he could have saved himself along with the Straw Hats, because Luffy and his friends could survive without sacrificing Pedro. But because of his loyalty to Luffy, Pedro did it without thinking.

Fisher Tiger is a legendary Fishman who is a hero to mankind as well as a Fishman. He is a former slave of the Tenryuubito who has extraordinary physical endurance. When Tiger managed to escape from the Tenryubito, he chose to return to Fish-Man Island. However, after some time, Tiger chose to return to Mary Geoise to free all of his fellow slaves, including those from the human race. 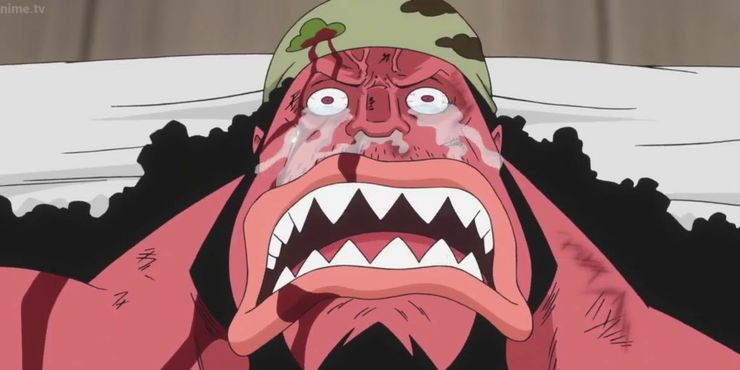 But his hatred for the Human race had been rooted for a long time, that was what made him die. When he bleeds out after fighting to free the slaves, Tiger refuses blood transfusions from humans, as he doesn’t want human blood to flow through his body. If at that time he had chosen to have a blood transfusion, then Tiger probably wouldn’t have died. 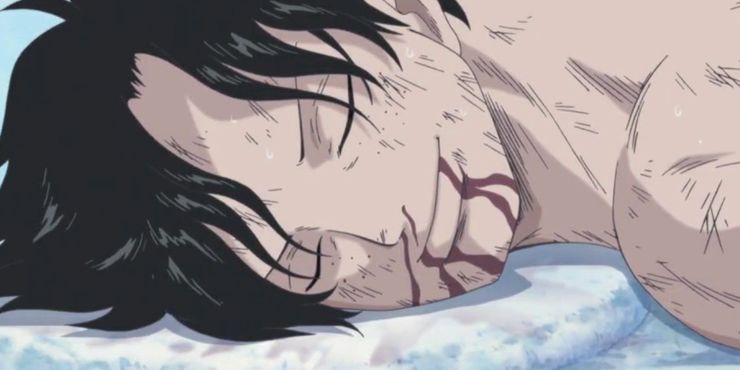 Ace is Luffy’s adopted brother and became his savior during the Marineford War. The war happened because Ace would be executed by the Marines. But Whitebeard and Luffy came and made a mess. Actually Ace has been saved and released. But in the end he still died at the hands of Akainu to protect his younger brother, Luffy. If Ace didn’t protect Luffy back then, then Ace might still be safe, because Luffy might as well be safe in his own way. But despite it all, the moment of Ace’s death became the most moving in the series One piece. 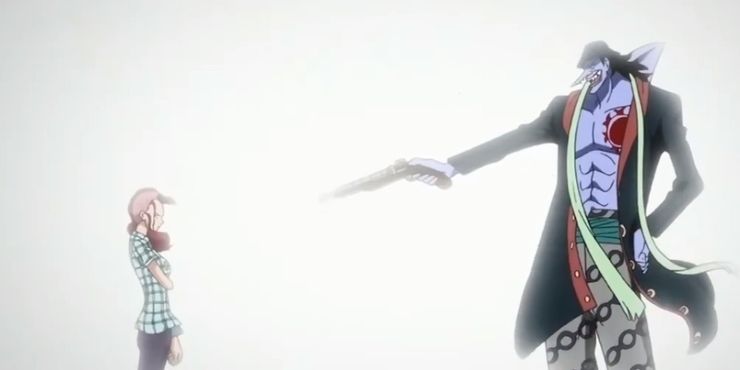 During the Arlong Park arc, Nami’s past story became one of the saddest stories in the series One piece. His adoptive mother, Bellemere, chose to sacrifice her life so that Nami and Nojiko could escape Arlong’s clutches. Bellemere was one of the Marines who chose to live peacefully in the East Blue. When she meets Nami and Nojiko, she decides to adopt them and be a good mother to them. If at that time he had not chosen to sacrifice his life, then Bellemere could have been freed from Arlong’s clutches.