MASTERCHEF Indonesia (MCI) Season 8 Episode 17 was a sweet moment for Adi. Despite being bullied by Chef Juna, Adi managed to prove that the nickname ‘Lord’ was not given to him carelessly.

Chef Juna bully Adi for being judged too much. Nicknamed ‘Lord’ and ‘Time Controller’, Adi has never won a challenge once. However, Adi finally won the first challenge for the first time at a crucial moment, namely in the round of 6.

After completing the challenge for 60 minutes, all participants were asked to present their cooking results in front of the judges. Meanwhile, Lord Adi served Nasi Putu with Masala Curry Lamb.

Getting the second presentation after Jesselyn, Lord Adi was not sure about the results of his cooking which he thought was messy. Sure enough, it immediately became the spotlight of the three judges. 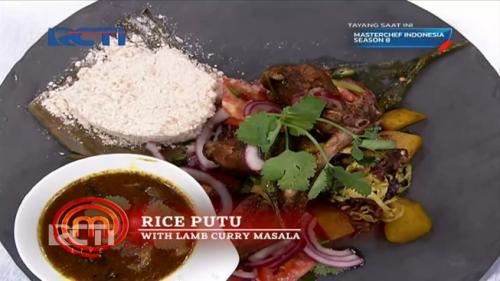 However, after tasting the participants’ dishes from Tanah Datar, West Sumatra, all the judges simultaneously praised Pak Adi’s cooking!

“Your masala is really good, but maybe Putu isn’t. It’s denser, more shaped, if this is how it looks like grandpa’s, commented Chef Juna. 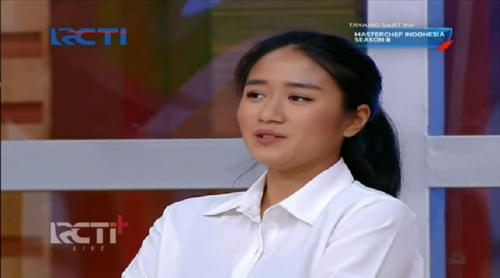 Similar to Chef Juna, Chef Renatta also commented on the taste and coating of Putu Pak Adi’s spices. “The curry is delicious, savory, the gravy is delicious. This is where the problem is Putu,” said Chef Renatta.

Slightly different from the two judges, Chef Arnold doesn’t seem to mind Putu. He instead focused on criticizing the plating which he thought was very bad.

“The food is lousy, but from the looks of it, it tastes good. You need to work on your presentation,” said Chef Arnold at the same time providing advice.

But in the midst of fierce competition, the jury surprisingly decided that Lord Adi was the winner of the challenge, which made him automatically qualify for the top 5! 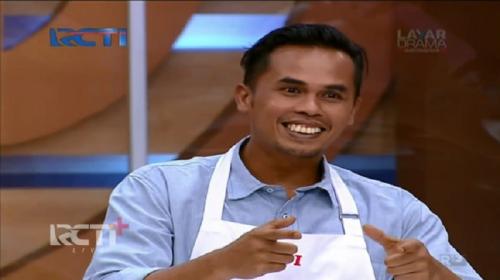 “Maybe the audience will say the setting, even though the presentation is bad, but the taste can’t lie”, continued Chef Arnold

Chef Juna, who initially underestimated Lord Adi, finally praised the sportsmanship of the participant who was also the oldest participant in MCI Season 8. 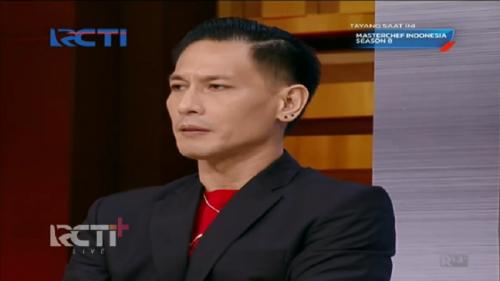 “Okay, maybe I underestimated you at first, but look on the bright side, you won,” Chef Juna said, praising.

Hearing the announcement, Lord Adi couldn’t hide his happy and relieved expression. As usual, he then gave his comments that invited laughter from other participants and also the judges.

“I kept fighting, finally at a very important point, I managed to win for the first time. finally the jury recognizes my kingdom!”