From the start, Naruto was fighting a pretty tough opponent. But some of the opponents he faced Naruto acknowledged his greatness and chose to be friends. But there are some opponents of Naruto who did choose to be good because of his own decisions after what happened in his life. Here are ten criminals who became good in that era Naruto.

Long ago when Naruto was still taking the Ch Chunnin exam and was about 12 years old, Konoha was attacked by Orochimaru who was working with Sunagakure. That battle moment involved Gaara as Suna’s secret weapon. To destroy Konoha they used Gaara to rampage and wreak havoc. But unfortunately the incident can be stopped by Naruto who blocks Gaara deep in the Konoha forest. 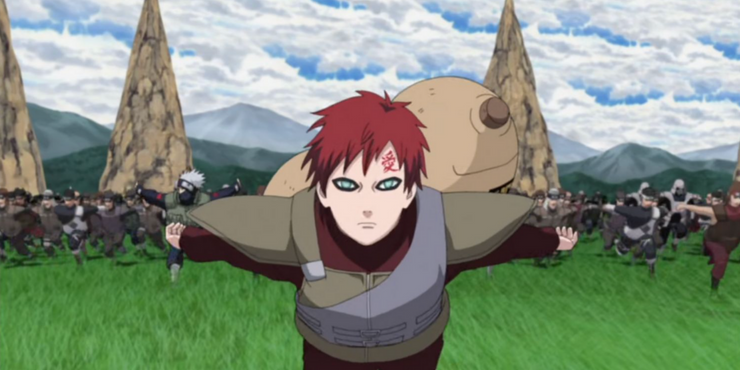 The fight between these two characters became very iconic when they were both young, and since his first defeat against Naruto, Gaara realized that what he was doing was wrong and tried to be better. So now he is one of Naruto’s closest friends after the war.

Zabuza is one of the 12 mist ninja warriors from Kirigakure. But when it first appeared in the series Naruto, Zabuza has left the village and chose to become a mercenary ninja. At that time, Zabuza and his partner, Haku, fought against Team 7 on their first mission. This moment occurs when Naruto goes berserk using Kurama’s chakra and manages to scare Haku away. 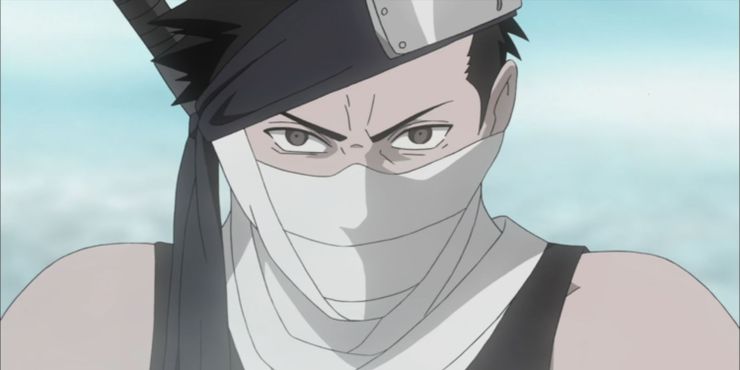 These two characters taught Naruto the true meaning of Shinobi, and thanks to Naruto’s words, Zabuza realized that what he had been doing all along was wrong. Even though Zabuza and Haku died in the end, they both ended up being good people and thanked Naruto for what he had said earlier. 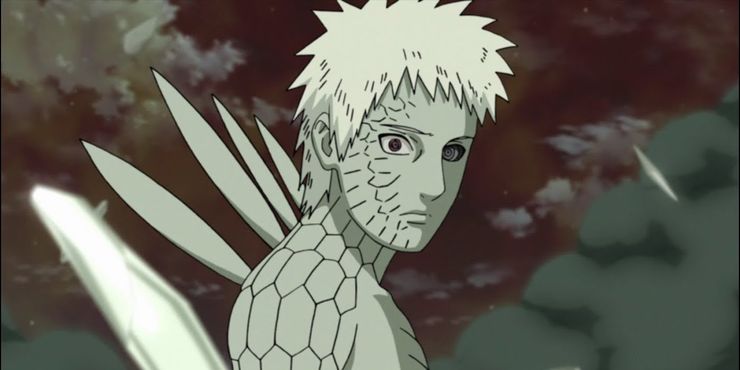 Obito is a character who appeared and surprised many in the Fourth Ninja World War. He is a childhood friend of Kakashi who was previously thought to be dead. But he turned out to be evil and followed Madara’s footsteps to try to destroy the earth and its contents with Mugen Tsukuyomi. During the Fourth Ninja World War, he became the one who often argued with Naruto about justice, shinobi, and others. In the end Naruto managed to convince Obito and he ended up being good. Obito in the end gave all the sharingan he had to Kakashi and entrusted the power to him. Finally Obito died without any regrets afterwards. 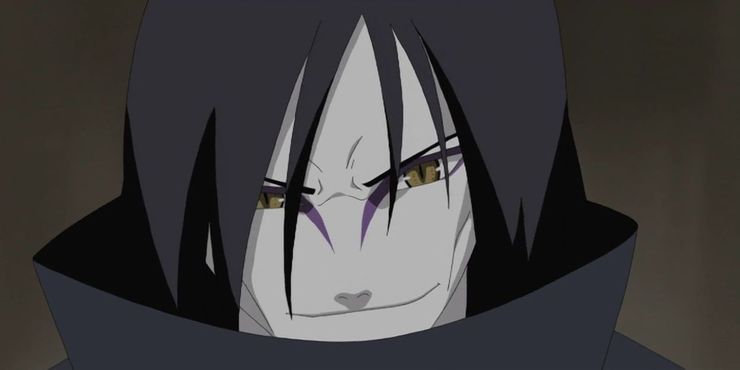 Orochimaru was originally one of the main enemies in the series Naruto. But over time, Orochimaru realized that what he thought about the meaning of life, shinobi, peace, and so on was wrong. Finally Orochimaru helped the struggle of the Shinobi alliance by reviving the four Hokage of Konoha using the Edo Tensei technique. He also healed Tsunade and the other four Kage and joined the fight on the battlefield.

Naruto and Pain’s fight is one of the most amazing moments in the series Naruto. In the end after a long debate with Naruto about the meaning of peace, Nagato finally realized that what he was doing was wrong. In the end he chose to leave the fate of the world to Naruto and trusted him as brother and sister, because they were both Jiraiya’s trusted students. This moment became a scene full of emotion, after previously presenting a fairly long battle.