First trailer The Witch Season 2 shows a glimpse of Geralt’s mentor, Vesemir, from behind. Played by actor Kim Bodnia, Vesemir is the oldest surviving Witcher and often helps Geralt on his adventures, and is also the protagonist of the anime. The Witcher Nightmare of the Wolf. However, it remains to be seen whether the characters in the novels or video games will be the same as the new versions on Netflix later.

It seems that it will be very interesting to see how Vesemir is portrayed in the later series. As the oldest Witcher, Vesemir plays an important role, both in the book and in the game, he was involved in training Ciri after Geralt took her to Kaer Morhen’s fortress to train her, and this will likely also be told in The Witcher season 2 later. However, there are some minor differences shown in the later series and anime and Wolf nightmare. The following is a picture of Vesemir’s character in the series when compared to other media.

Vesemir’s character is first mentioned in a short story entitled ‘The Voice of Reason’, when Geralt informs the priest of his duty as he recovers from an injury after battling a striga. Geralt describes Vesemir as more than a mentor, he refers to Vesemir as a father figure to him. Vesemir is mentioned again in the short story ‘The Sword of Destiny’, where Geralt first meets young Ciri and remembers how Vesemir told a story to put the young Witchers to sleep. 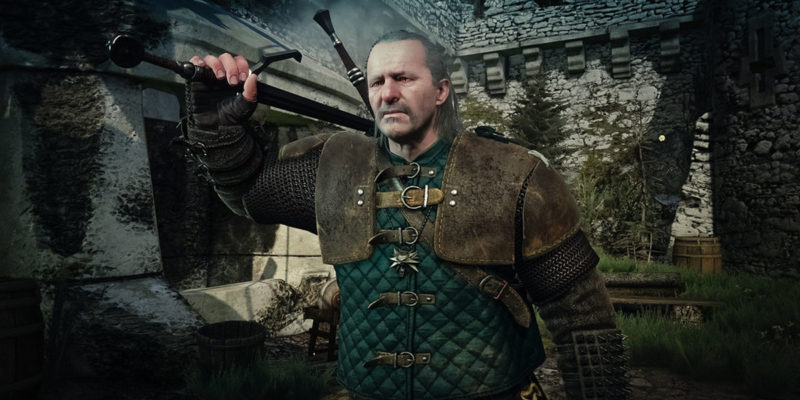 Vesemir finally appeared in the novel Elf’s Blood. Vesemir proved to be a capable mentor and respected leader, teaching Ciri the art of swordsmanship and the knowledge of monster hunting. Despite being a strict teacher, he was kind enough to Ciri, that Ciri called him ‘Uncle Vesemir’. He is also highly respected by the wizard Triss Merigold, who calls him ‘Grandpa’ for having lived for more than two centuries. While his actual age is never stated, he is old enough to see Kaer Morhen’s early construction in the 11th century.

Game The Witch first featured Vesemir in the same role. He takes a more active role in the game Witch 3, assisting Geralt in finding the missing Yennefer and also reappearing while assisting Geralt and Ciri in Kaer Morhen. Vesemir ended up dying a hero while trying to help Ciri in the Battle of Kaer Morhen against the Wild Hunt. Ciri takes Vesemir’s wolf medal as a memento. Vesemir was eventually buried and honored as a hero for his sacrifice at Kaer Morhen.

Although the Witcher mutation grants a longer lifespan than normal humans, no Witcher has ever died of age. This made Vesemir’s longevity even more impressive. While novels and short stories tell little about Vesemir’s abilities, the fact that he has lived a long time as an active Witcher proves his abilities are greater than anything described in his novels. 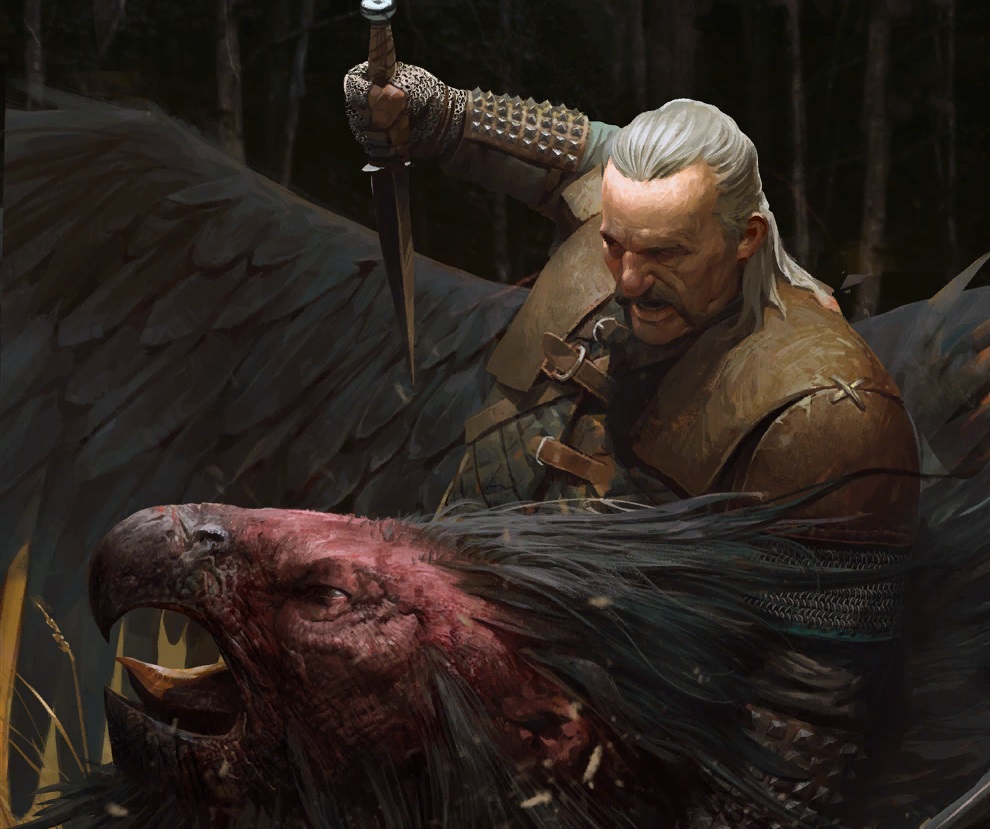 In the game, Geralt writes about Vesemir’s greatness and vitality in his journal, Geralt mentions that Vesemir is very strong even though he is old, many young people will be jealous if they see his health. If this is mentioned by Geralt directly, then Vesemir’s ability is unquestionable, Vesemir is definitely more experienced and knows more about the knowledge of fighting monsters and other magic beasts than any Witcher. At his very old age, he was still able to outperform the Witchers who were much younger than his age.

Vesemir in Serial The Witch

While the trailer The Witch season 2 shows that Vesemir will train Ciri just like he did in the books and games, so far there is no detailed information about Vesemir’s character in the next series. It is possible that the background will change slightly due to the events in the anime Wolf Nightmare. Assuming that Wolf Nightmare it’s a prequel The Witch, this anime series will tell the story of Vesemir when he was young, telling the history of how he started his career as an adventurous young Witcher to get out of poverty. 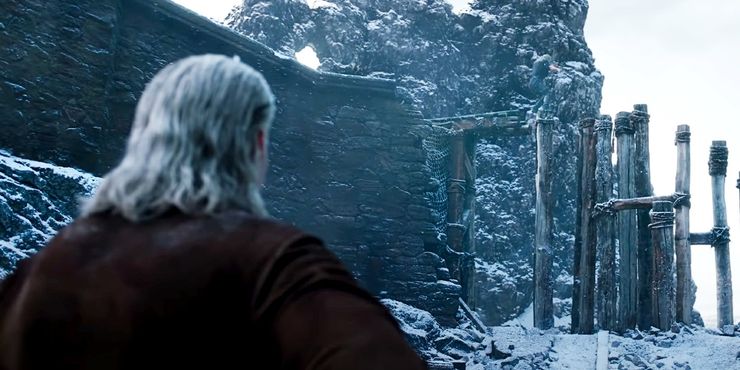 What is told in the anime series later is something new that has never been told in novels and video games, where in novels and games Vesemir is only told as a swordsman, potion, poison expert, and teacher at the Witch Wolf Academy. Hopefully with what is presented in the anime series later, it will make its appearance in the series The Witch Season 2 is even more memorable and more interesting than before.