Popular actor Kit Harrington’s appearance as the Black Knight in the film Eternal, making fans impatient to see the film soon. But most likely, the Black Knight will not have an important role or a big role in the film. Eternals is one of the most awaited films by MCU fans.

Directed by Chloe Zhao, the film itself features many of Hollywood’s biggest stars. Examples are Angelina Jolie, Kumail Nanjiani, Salma Hayek, and of course the figure who gets a lot of attention is Kit Harrington. News Kit Harrington joined the project, even managed to make a sensational promotion the film increases.

Kit Harrington will play Dane Whitman. He is the character behind the hero named Black Knight. Despite Harrington’s immense popularity, he is rarely seen in promotional materials for his films. With all these things, it certainly raises the question of how big the role of the Black Knight in the film is Eternal.

As discussed in the previous article, in the latest trailer yesterday we saw Dane as an ordinary character. So, based on everything that is known so far, it can be concluded that the role of the Black Knight in the film Eternal not too big. Although the role is not too big, but it should be noted that Eternals can be a stepping stone for the character.

Eternals seems to be prepared by Kevin Feige as the first step for the Black Knight character, for a much bigger role in Phase 4 or the next Phase of the MCU. Kit Harrington is one of Marvel’s biggest names right now, and of course it’s a shame that Marvel uses so little of his services. 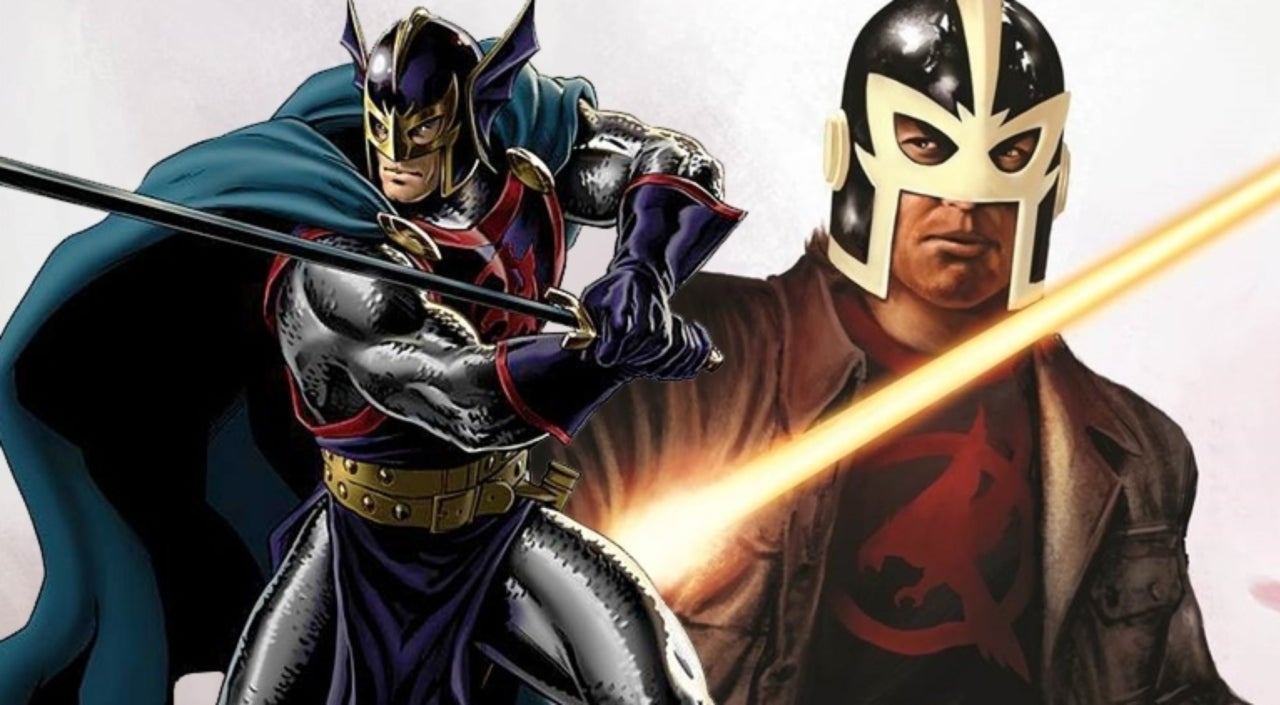 Dane Whitman is actually not a random figure in his comics. He has been a part of the Avengers, Excalibur, and various other hero groups. Dane also has magical abilities, where he often has to face enemies related to mystical and supernatural things. Dane himself has the opportunity to lead a team of heroes in this Phase 4 – or perhaps in the next.

Dane’s encounter with Sersi and the Eternals could also be a path for him to become a Black Knight in the future. Perhaps, Sersi – or other Eternals – will provide information about the origin of his figure, which turns out to have long had the blood of a hero. And thanks to his encounter with the Eternals, he also obtained the Ebony sword.

Dane could be said to have joined the new Avengers, in preparation for Kang, who has now been introduced to the MCU through one of its variants, He Who Remains. The Black Knight is also likely to be introduced at a later date, given his supernatural abilities. Maybe he will meet Doctor Strange and help him protect the world.

Dane Whitman might even appear in Doctor Strange 2, together face the existing enemy. For now, Kit Harrington’s role as the Black Knight may not be that important. However, it is certain that the Black Knight will become an important figure in the future in the MCU. We’ll just wait Geeks!