Streaming platform Amazon Prime has released a new movie titled Tomorrow’s War. The film itself is the latest science fiction film that presents elements of time travel as a plot device or story tool. The film also stars MCU actor Chris Pratt. Tells the story of people in 2023 who register to go to the future, in the year 2051 to be exact.

In that year, humans are shown fighting against aliens from other planets called White Spikes. In the film, those who go to the future rely on a device called Jump-Link. It could send a large number of troops into the future for seven days, before they were pulled back. Then, how does the time travel system in the film work?

At the beginning of the film, Dan Forester becomes one of the people who register to join the war in the future. He was then given a bracelet. During the briefing, Forester and the rest of the squad are given brief information about Jump-Link. According to the info, Jump-Link is a time-traveling device that is linked to a bracelet in each troop.

The film uses the analogy that time flows in one direction like a river. Jump-Link itself is like a boat that takes them to their destination. Interestingly, according to his explanation they can’t go to more than 30 years later, meaning they can’t go beyond 2051. This is to prevent them from arriving too early and actually make the White Spikes even stronger. 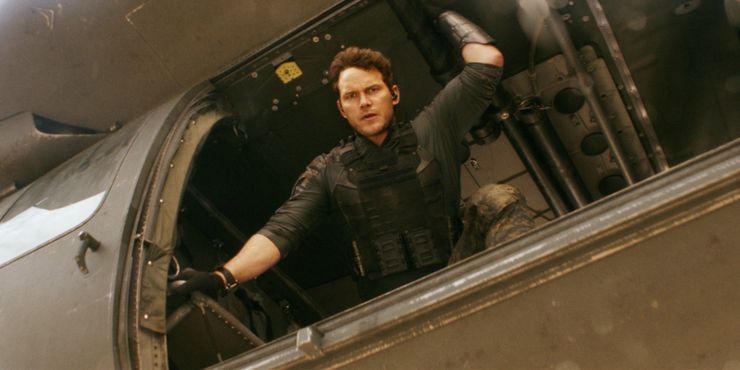 It was later revealed that all the troops who died in 2051 were those who departed that day. The soldiers who trained them in 2022 have not yet been born. This is done to avoid the paradox of time – where no troops meet themselves and no one will run to their past.

One thing that sets Jump-Link apart from other time travel tools is that it can send multiple people at once. When Forester and the rest of the army are sent to the future, they must line up in a large room. They then activate Jump-Link and a portal will open. After that they will be sucked into the portal.

Exactly seven days later, Jump-Link will return Forester and the rest of the squad to 2023. No matter what they do or where they are currently, they will be sucked back into the portal and disappear, reappearing at the same time. Inside the world. at the time of their departure. It is entirely possible for someone to enter the Jump Link more than once. It is known that Dorian has done it three times. The White Spikes themselves then managed to destroy Jump-Link in 2051 to prevent more people from being sent to that year.

The Paradox of Time and Other Mistakes

As expected from a story about time travel, there will always be inconsistencies as well as other bad things. This also happens in movies Tomorrow’s War and the Jump-Link tool. One of the main problems with Jump-Link is how it will drop soldiers several meters above the ground. 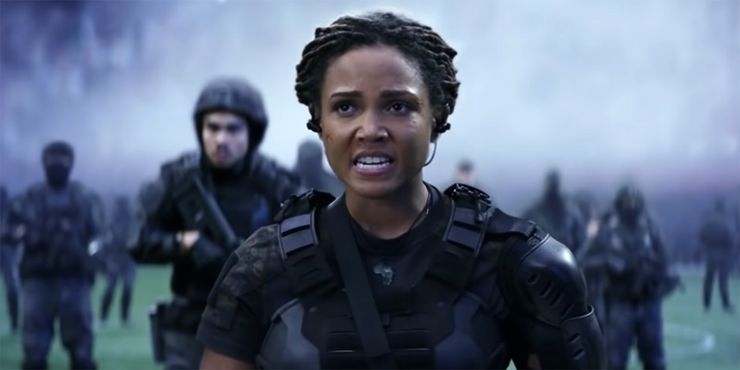 Then, what’s the problem? Apart from causing injuries and injuries, the coordinates of the location are still unknown. Surely they would be lucky if they had to fall in the sand or river. What if they then fall on a rock or ravine? Death will surely be a sure thing. And the example itself can be seen when Forester fell in a pond while several other troops fell on the roof of a building or other place killing them.

What is also a problem is how they can go back to 2023. All the memories and experiences that are in their heads about what happened in 2051, have the potential to create a paradox when they return to 2023. This is because indirectly they have changed the pattern they thought. timeline exists. It could be said that they were lucky not to destroy the world, having returned from the future.