When it comes to vegan baking, Chris Tucker innovates on plant-based bread making. The chef and baker turned hairdresser-turned-vegan specializes in creating European-style recipes with a touch of Southern charm—examples include cream puffs infused with peach cobbler flavor, and éclairs filled with sweet potato pastry cream. While in London on Great American Cake Show, Tucker was given the opportunity to show off a recipe he had made for his hair client, and the recipe turned out to be a hit on the ABC television show. After returning from London, Chris continued to bake for his clients and made the transition from styling his hair to preparing recipes in the full kitchen. In 2018, Tucker opened his own business, Betta With Butta, where he continues to bake cakes, pastries, and more.

We spoke to Chris Tucker about the timing Great American Cake Show, his journey to a vegan lifestyle, and the inspiration behind his business, Betta With Butta. 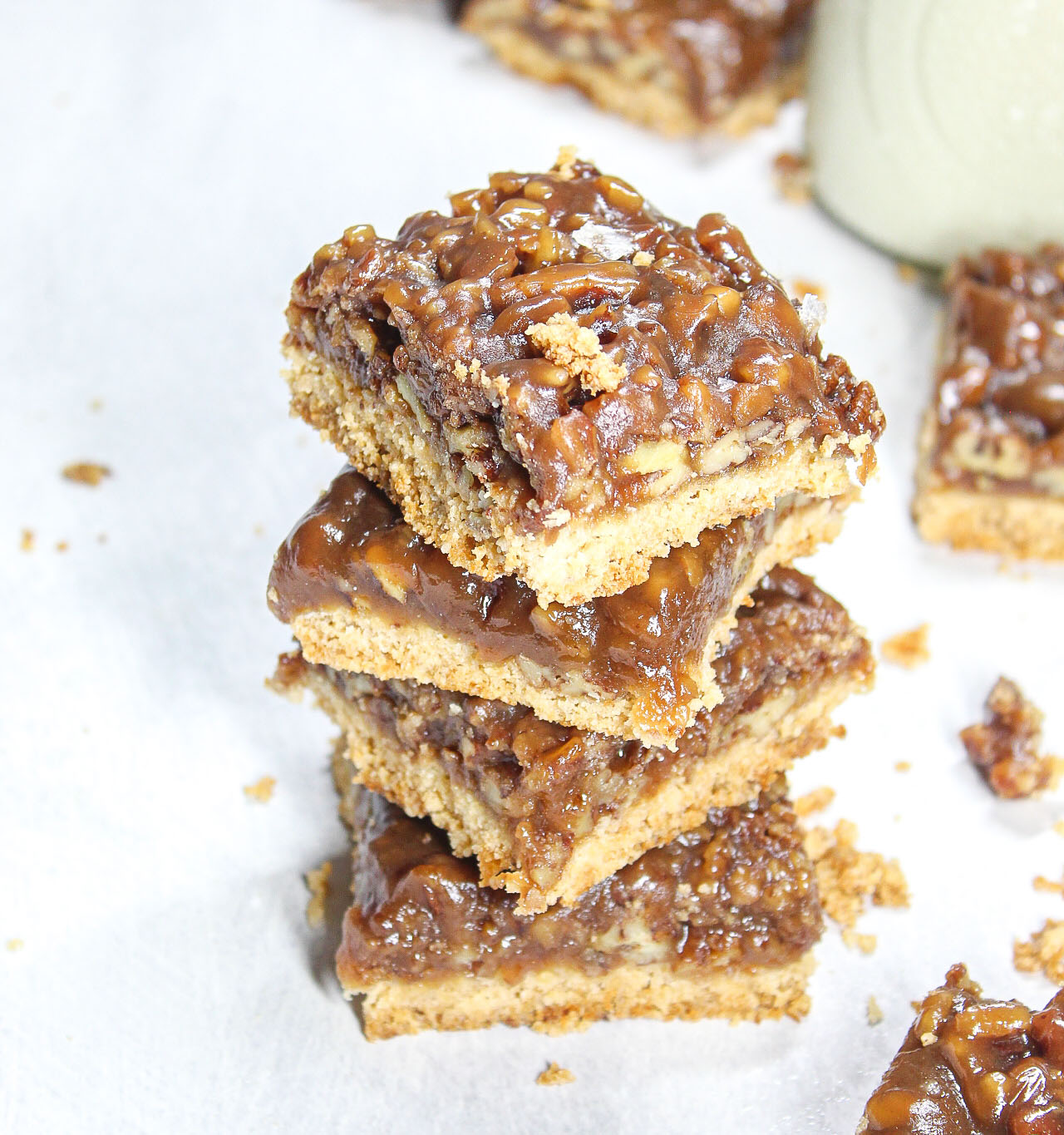 Chris Tucker (CT): Active Great American Cake Show very nice! Personally, I’ve never been to London, so it was a whole new experience for me. I instantly fell in love with the city and could actually see myself living there one day. Don’t get me wrong, for the duration of shooting the show, there wasn’t much time for sightseeing, but I was able to extend my trip at the end of the shoot, where my parents joined me and we did all the tourist stuff. Filming was exhausting, emotional, overwhelming, exciting, and all of which I would do again if given the chance!

CT: The inspiration for Betta With Butta came from the simple nature of supply and demand. In my past life (before stepping into my vegan chef role), I was a hairdresser. Being in the kitchen has always been part of my DNA, and I couldn’t run away from it anymore after appearing on the show. When I returned from London, I converted my current hair client into a catering client. In [preparation] because of being on the show, I’ve already introduced my client to this foreign side of me [that] they never knew about. I will constantly bring baked goods and talk about what I tried in the kitchen. I already have clients, I just have to see them from a different perspective. I started making their cakes for birthdays and catering for their smaller events. The business just grew from there! My motto has always been, and still is, that everything is Betta With Butta (now Butta happens to be vegan!).

CT: I love the method used in making European-style cakes, and this played a big influence in the development of my recipe. Coming from the South, my tastes tend to lean more towards the Southern home-style influences of my grandparents’ restaurant where I worked. These days I can pick up a cream puff (very Euro) but it imparts a Southern peach cobbler flavour. on Grilled, I remember Paul Hollywood thinking that the éclair I made wouldn’t work for him, but he ended up loving it. Eclair (again, very Euro) filled with sweet potato cake cream and topped with toasted meringue and candied pecans. This is a nod to the (very Southern) sweet potato cake.

CT: My vegan journey is a pretty long road. I started by abandoning red meat and eating only chicken and fish. I then dropped the chicken and will finally release the fish too about 10 years later. I’ve been a vegetarian for a long time but had a preconceived notion that because I’m a baker, I can never give up dairy. My husband and I have been told about What’s Health? more than we could count, and one day that’s what we decided for our “fun” to watch. When the doctor was done, we cleared the fridge of any animal products, thereby starting our path to veganism! I couldn’t, in good faith, continue to dispense with products from Betta With Butta that I knew were harmful to my clients, the environment or animals, so from then on, all of our products have also been vegan. It’s really been a learning curve, but at the same time a very interesting one for me. The science behind the vegan market, and how something as simple as brine from a can of chickpeas can do, is simply amazing to me!

CT: One of the recipes that best represents me as a vegan chef is the GF/V Chocolate Chip Cookie. The reason being, I’ve never had anyone taste one of these cakes and not say it’s the best cake they’ve ever had (vegan or otherwise). My goal as a vegan chef is to prepare food for people (who may or may not be vegan) and make them enjoy it because it is good food. I aspire to be the vegan chef people call when they want to bring together a diverse group of people—with all different eating habits—serve them amazing food, and then surprise them in the end by telling them it’s completely plant-based. . I don’t think there’s anything that can’t be vegan.

CT: Yes, we believe in giving back to the communities in which we serve as well as nationally. We launched our own initiative over the pandemic focused on providing (free) birthday cakes to families affected by the economic impact of COVID-19 (free) for their children. Blowing out birthday candles and making wishes is something all children should have the opportunity to do, and we want to be a part of it. I did a call-to-action on Instagram, and within a few weeks we had gathered bakers from all over the world, including Canada, India, and the UK, as well as many states here nationwide. At Christmas, we partnered with The Alexis Project to drive toys and collect nearly 500 toys for their organization’s Santa Workshop where they allow parents to come and shop for their kids. It’s a pleasure to be a part and start of our partnership with that organization.

CT: I don’t like to limit myself to what might happen next because the possibilities are endless! I’ll be traveling to Detroit in September for a guest residency at the Frame, where I’ll be serving an entire Southern vegan meal as a nod to my grandparents’ restaurant, the Tuckers Inn. There will be fried chicken, mustard greens, mac ‘n’ cheese, corn casserole and many other fun courses before and after. If you’re in town, join us!

Follow Chris on Instagram at @betta_with_butta to stay up-to-date on his vegan lifestyle and see what he’s up to next!