His work in playing games, both online and offline, he often shares through the YouTube channel he has built since November 1, 2012.

There are also silly games played by Reza Arap, such as Cat Mario, Getting Over It, Short Life, to Eryi’s Action.

Although he had donated his old YouTube account to the Anyo Indonesia Foundation (YAI) in mid-2018, Reza Arap was born again with a new channel called yb.

Almost every night Reza Arap live streams while playing his favorite games such as Valorant, Apex, to Ragnarok X.

Like other gamers, when live streaming Reza Arap opens donations or donate, where viewers sincerely donate any amount. 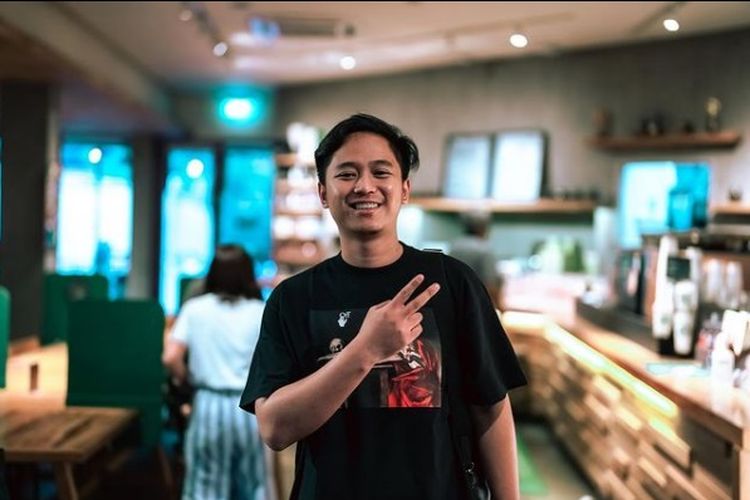 Recently, the game world was shocked by Reza Arap who received a donation of Rp. 1 billion from someone named Doni Salmanan.

To note, before getting Rp 1 billion from Doni Salmanan, Reza Arap had received donations from Koko Jackson of Rp 70 million, Michael worth Rp 22.5 million, to Deddy Corbuzier of Rp 15 million. Super Mario Bros. parodies are famous for frustrating players because of the many unexpected and sometimes unseen traps. After reaching Rp 1 billion, Reza Arap made a video call with Doni Salmanan.

Without further ado, Reza Arap immediately asked whether the Rp 1 billion would be returned or not. However, Doni Salmanan refused.

He admitted that he was willing to donate to Wendy Walters’ husband. Moreover, donations as a form of appreciation have entertained the audience so far.

“From the beginning Doni liked Reza Arap’s content, then this was really sincere from my heart, I didn’t mean anything,” said Doni Salmanan.

“And I like to see your expression, very entertaining, I laugh to myself,” said Doni Salmanan again.