Valentina Allegra de Fontaine first appeared in Falcon and Winter Soldier. His figure there was so mysterious. What’s interesting is that he then recruited John Walker.

Walker wasn’t the only person he’d recruited either. Film black widow revealed he also recruited one particular person. So there is a tendency for Valentina to recruit a group anti hero for an unknown mission.

Clean? Everything he’s recruited so far feels fit for the mission black surgery, secret government mission. One super spy, one experienced soldier strengthened by the super soldier serum. Maybe these were the types Val was looking for.

Who else is a suitable Marvel movie character for Valentina to recruit? You can check below. Be Careful spoilers for those who don’t know the story black widow. 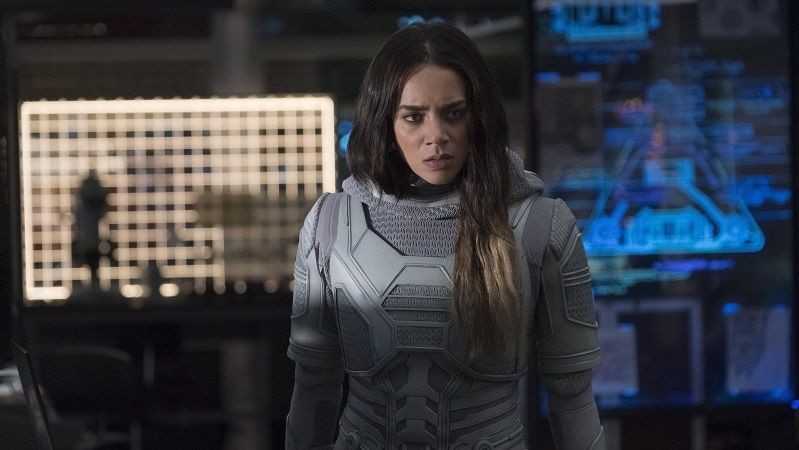 Ava Starr from Ant-Man and the Wasp basically good people who are forced to do bad deeds because their lives are really in danger.

This made him feel compatible with the two members that Valentina had recruited earlier.

Previously there was John Walker who, although aggressive, and had made a fatal mistake under the name Captain America, actually had a good side that was emphasized more in episode 6. Falcon and Winter Soldier.

If indeed Valentina will recruit good characters who can be deployed on secret missions, or anti-hero type characters, Ghost can enter. Moreover, the power of Ghost is indeed suitable for such a mission.

If Ghost wants of course. Hawkeye actually seemed to fit the type of person Valentina had recruited so far. Characters that are basically good, but can be used on dangerous missions.

Even like John Walker, Hawkeye also has a dark side. He had committed heinous acts while being controlled by Loki. Then he also had time to slaughter many criminals as a Ronin after his family was eliminated Thanos.

Having said that, it was interesting that Valentina actually seemed more interested in ordering one of her subordinates to hunt down Hawkeye than recruiting him. 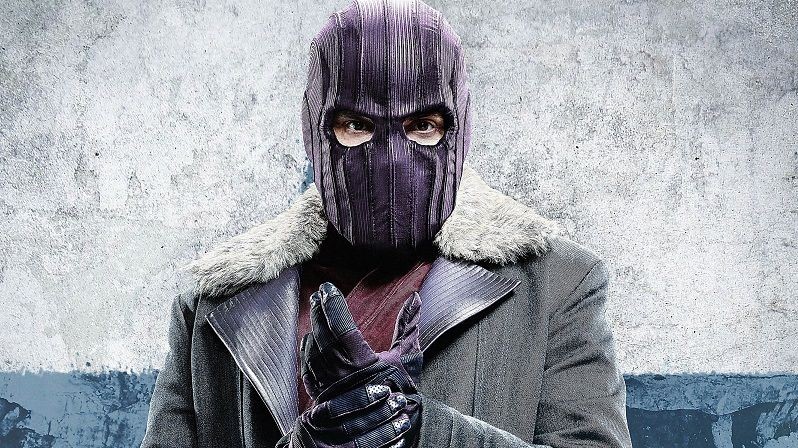 I suspect the team Valentina wants to build will eventually become the Thunderbolts.

If that’s the case, then Zemo should be a potential recruit since he was involved in the earliest version of the team in the comics.

Zemo also has extraordinary tactical abilities. Imagine this, so far when he appeared in Civil war and Falcon and Winter Soldier, he can always fulfill his mission.

Even after he was captured, he was able to arrange for the remaining super soldiers of Karli Morgenthau’s men to be killed. For this one, Valentina realized that it was Zemo’s doing.

Of course it would be interesting if Zemo and John Walker became a team. Their interactions can be like Zemo with Bucky and Sam in Falcon and Winter Soldier. From the trailer Shang-Chi Hate free hell and even fight Wong.

If indeed the team that Valentina will form is a Thunderbolts model, it will be interesting if she recruits Abomination. He is a very strong goalkeeper.

Other considerations? Emil Blonsky before being converted to Abomination was the commander of the British marine special forces. He was used to secret missions. It made a lot of sense from the start that it still worked well even in monster form.

Abominations can be dangerous and untrustworthy allies. But he also found it too tempting to pass up.

Especially since we know that the World Security Council wants Abomination to be a member of the Avengers, not the Hulk. So even someone like Valentina could think of Abomination as a potential recruit. A tough guy who has a black track record but is basically “nice?”

Come to think of it, Sharon Carter actually represents that too. He had also rejoined American intelligence, so Valentina could have recruited him.

Of course we know that Sharon is actually a Power Broker. So he has the potential to be a problem in itself in the team. It would be interesting if Valentina could hire him too. Because he’s really strong.

Problem? As for Vision, I doubt he will ever want to work again with a suspicious organization like the one Valentina leads. Unless he was forced of course.

Those are the six Marvel movie characters that Valentina might recruit after this.

Apart from those six, if Val does build a team, it could be that the rest are Marvel comic characters who haven’t appeared in the film. Like Moonstone or Songbird.

What do you think? Say it in the comments column!