Monsters or Titans in MonsterVerse Legendary Pictures are often depicted as a great threat to the earth and mankind. And when humans can’t do anything to deal with these monsters, another monster appears who actually becomes a “hero” for mankind – even though humans are not always on the side of the monsters.

MUTO, which was first introduced in the 2014 Godzilla film, often threatens the existence of the earth. And the climax is in the movie Godzilla: Monster King, Ghidorah gave a clear and frightening picture of the monster. However, in the novel version itself there are four monsters who are considered heroes for humans to face the evil Titans. Anyone?

There is no doubt that Godzilla, the alpha Titan, is a monster or protector of Titan and an important figure on this planet. After all, so far only Godzilla has appeared and risen to protect the earth from various emerging threats. While other MUTOs are controlled by their hunger for radiation, Godzilla is the monster that hunts them. 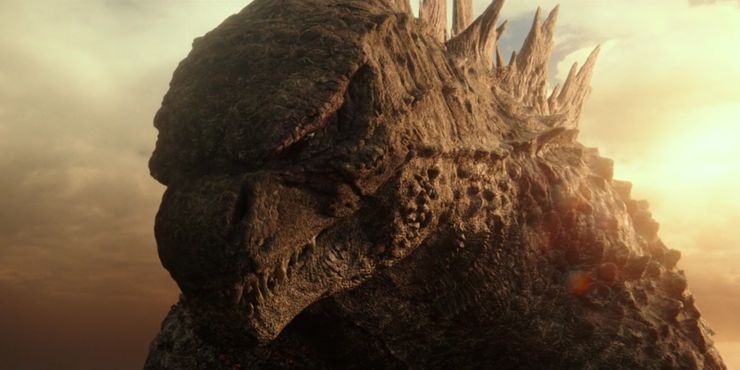 This also happened when facing Ghidorah and Mechagodzilla in the movie Godzilla vs. Kong. All thanks to Godzilla’s quick reaction, who is able to sense any danger on the planet. Godzilla often spends his time observing, and when he finds an oddity, he jumps into action. 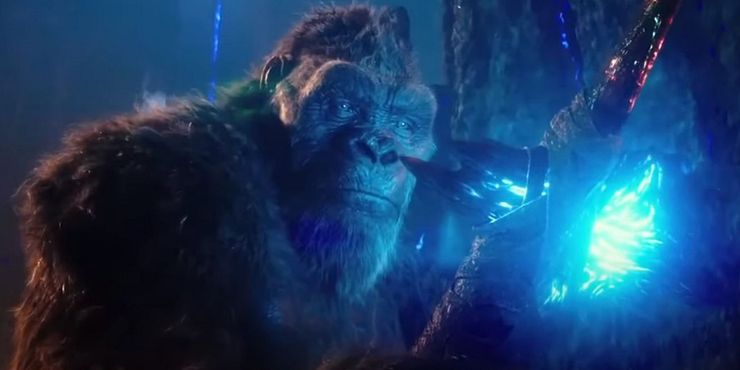 King Kong has a very strong protective instinct. However, it must be admitted that Kong may not be as active and powerful as Godzilla. Most of his life he spent on a remote island in the South Pacific region. Everything was done to protect himself and the humans from the Skullcrawlers. Now, Kong has been transferred from his origin to Hollow Earth, and his responsibilities are now starting to expand. Kong became the “leader” of Hollow Earth, which meant he would probably receive a lot of threats from monsters other than the Skullcrawler.

Another Titan who is considered a hero is Mothra. The real proof of this monster’s heroic side is when he sacrificed his life for Godzilla who was trying to save the earth from Ghidorah. Based on what has been shown so far about Mothra, it seems that this titan actually has a more beautiful and meaningful relationship with humans on earth than Godzilla. 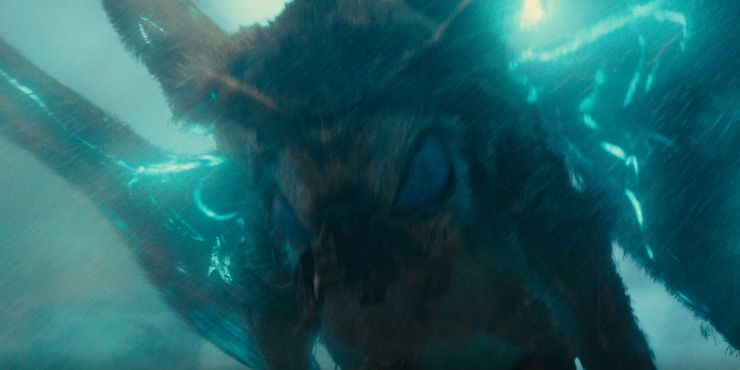 Mothra himself has ties to an ancient cult, where he can be resurrected using music. Mothra is also revered as the protector of the earth. Mothra himself is known to be able to come back to life or be reincarnated, and he will continue to carry out his duties.

Behemoth is one of the four monsters who joins Rodan to later acknowledge Godzilla’s power at the end of the film. Monster King. As mentioned at the end of the film, the Behemoth ends up living in the Amazon rainforest, and the radiation in its body actually makes the area beautiful again, restoring the beauty of the area. 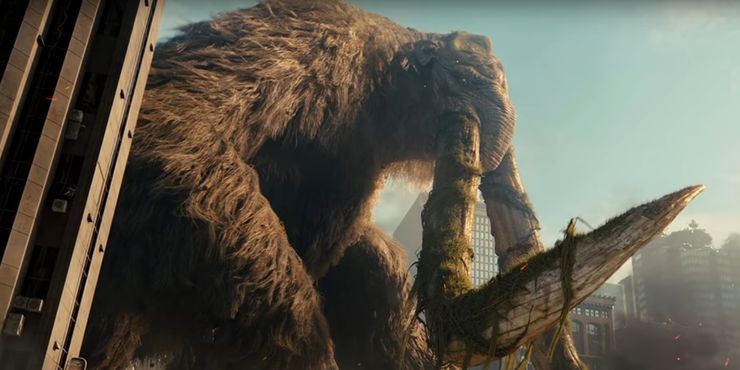 Novels from Godzilla vs. Kong himself in more detail explains this by explaining that humans really appreciate and appreciate what Behemoth does. This is because the Behemoth, unlike the other Titans, is a peace-loving monster that cares more about its environment. Godzilla seems to have realized this too, and that’s why he came to the aid of Behemoth when he was attacked by Amhuluk in the prequel novel, Power.