3D animated series Resident Evil: Infinite Darkness is a Netflix show that tells the story of events between games Resident Evil 4 and Evil resident 5. While the story begins with the White House sending Leon and several other agents to see the truth about the attack from China. The four episodes of the series gradually build a fairly complicated story.

Despite the diverse audience responses to this series, the complicated story actually leaves quite a lot of plot holes and tends to be strange. There are some unanswered mysteries even to the draw Resident Evil: Infinite Darkness end. Here are 10 mysteries in the series Infinite Darkness Missed.

The Beginning of the Rat

On Wilson’s submarine that brought Leon, Shen May, and Jason to China, everything changed after Jason and Shen May killed all of the submarine’s crew. They do it to make it look like China is attacking a submarine. To make sure the crew members didn’t divulge their secret, Jason and Shen May cut the crew’s corpse into several pieces. Surprisingly, suddenly a mutant mouse came out of the corpse. It was never explained where the rat came from. 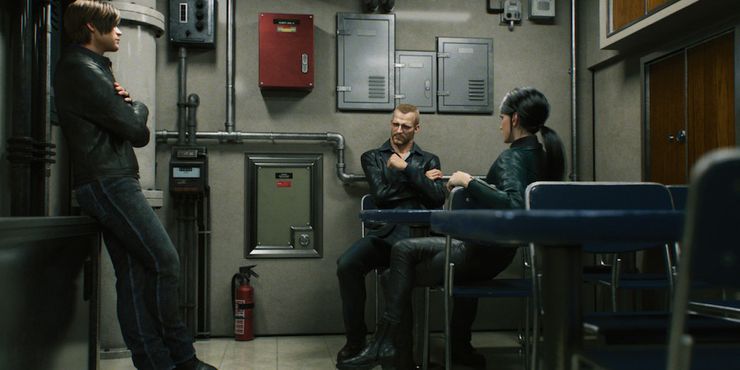 After Leon kills Jason for betraying America, Jason revives because of his mutation and returns to Washington. Then he ended up in Wilson’s lair to destroy the lab with biological weapons and an army of zombies, but why didn’t he go to Shen May’s house? After all, he knows Leon is after him and therein lies Jun-See’s biometric chip, which will reveal all of Wilson’s experiments. 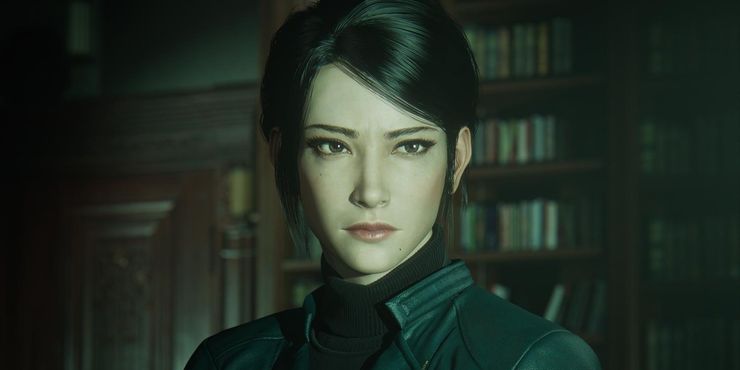 When Leon finally confronts Shen May at his home, he uncovers the truth about the chip and the fact that Jun See barely lived due to being a biological weapons experiment. However, Shen May’s residence was suddenly rocked by an explosion, the culprit of which was never explained. There’s no way Wilson could have used drones to attack his home, given the Americans could not enter Chinese airspace. Plus, he didn’t know yet that Shen May had betrayed the White House. So, who exactly was behind the blasting of Shen May’s house?

After Jason mutated, he bit Wilson in his lab and infected him with a virus. It is not clear why Jason left Wilson alive. He should have killed Wilson for using so many soldiers and turning them into monsters. With Wilson left alive, it allows him to be healed in Tricell. Jason had wanted to kill Wilson for so long, so it was odd that Jason didn’t kill him right away. 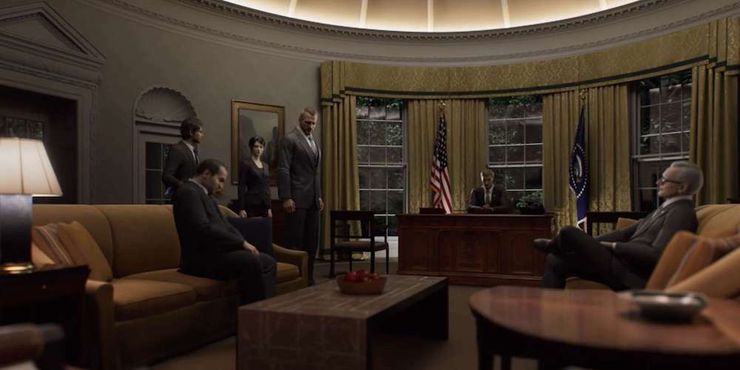 Wilson’s main plan was to sell virus inhibitors on the black market, but it’s not clear why he did so. If other countries had a virus inhibitor, then they would turn a lot of infected soldiers into their biological weapons, and that would threaten America. Considering that he is very nationalist towards America, it is unlikely that he will do anything that could threaten his beloved country.