It’s no secret that Marvel heroes or villains are often told to come back to life after their death, either the main version that managed to come back to life or the version from another universe that came to replace the old version that had died. The same is true in the Marvel Cinematic Universe, whether a character’s death is meant to fool other characters in the film, the audience, or both, there are plenty of examples of MCU characters being shown dead, but they reappear nicely.

Some of the characters who come back to life after being told to die sometimes surprise the audience and often raise questions and mysteries about their true fate. This is the death of an MCU character that feels fake when the character reappears in the future Marvel Cinematic Universe. 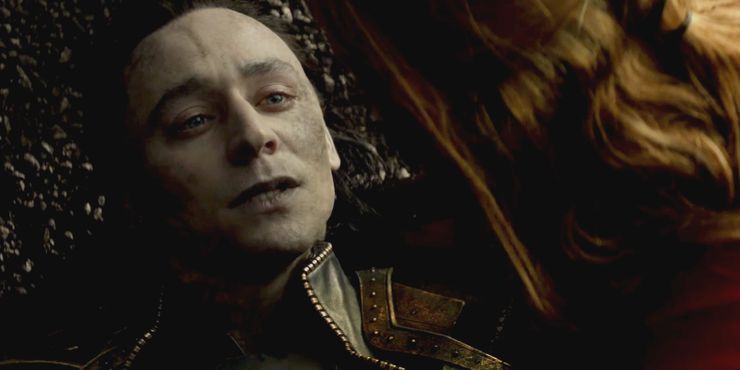 Loki is one of the deadliest and most resurrected characters in the MCU. He first died at the end Thor: Dark World in 2013, Loki was seen killed by Kurse. But it turns out that he faked his death, to take on Odin’s identity. Until finally he really died when Thanos killed him in Avengers Infinity War in 2018. But again in the end Loki is still alive, even though the version timeline 2012, where he escapes using the Tesseract and ends up in the currently airing Loki series. 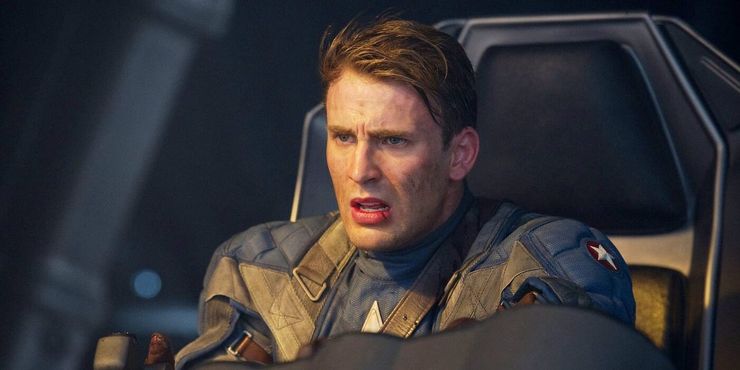 Even characters like Captain America have died and then come back to life. Eventually Captain America: The First Avenger In 2011, Steve heroically piloted the Hydra into the icy waters of the Arctic Ocean, sacrificing himself to save the world from the evil organization and the Tesseract. But apparently he didn’t die and was found frozen for nearly seventy years. SHIELD then resurrects Steve in their quest to form the greatest superhero team on Earth, the Avengers. 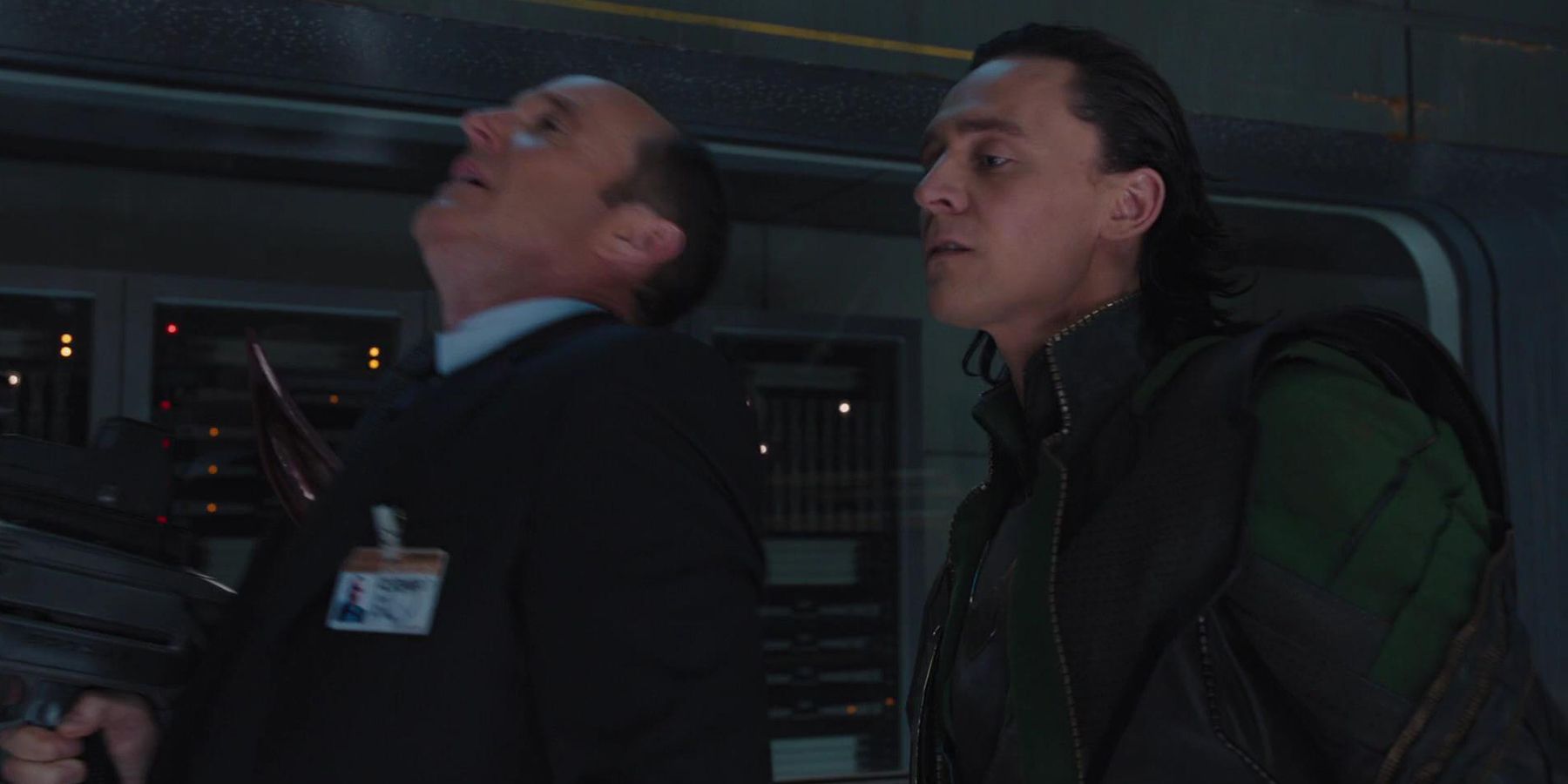 In the movie Avenger In 2012, the death of SHIELD Agent Phil Coulson was used by Nick Fury as motivation for the Avengers to put aside their differences and fight for humanity. While Coulson remained dead in the Marvel Cinematic Universe, he came back to life in Agents of SHIELD after being revived using Kree blood. Since season 1 of Agent SHIELD, Coulson has died six times. Until finally really died in season 7 of the series. 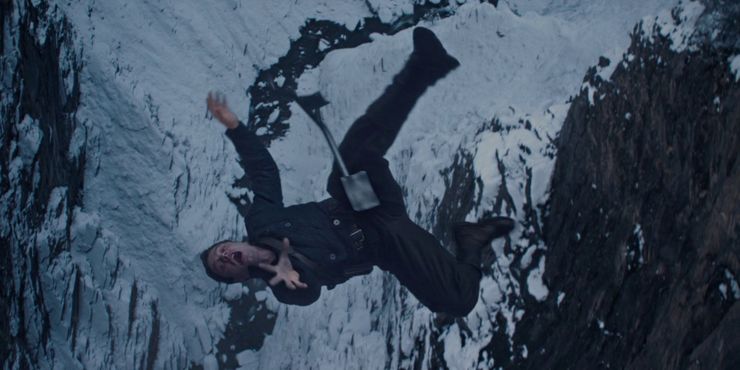 One of the most surprising revivals was the revival of Steve Rogers’ longtime friend, Bucky Barnes. Bucky is believed to have died when he fell off a bridge while on a mission with Steve during World War II. Bucky is said to have survived thanks to the intervention of HYDRA, who replaced his shattered limbs with cybernetic arms and brainwashed him into becoming one of the Winter Soldiers. After struggling for years in rehab, Bucky’s mind is finally back to normal in the series Falcon and Winter Soldier.

Pepper Potss is someone who has always faithfully supported Tony Stark. In the movie Iron Man in 2008 and its sequels, Tony always comes just in time to save Pepper from the villains that threaten him. However, in Iron Man 3, Tony can’t do anything because Pepper is seen being killed by Aldrich Killian. Fortunately, Pepper is exposed to Killian’s superhuman abilities, which allow him to survive a fall from a height and eventually manage to kill Killian.